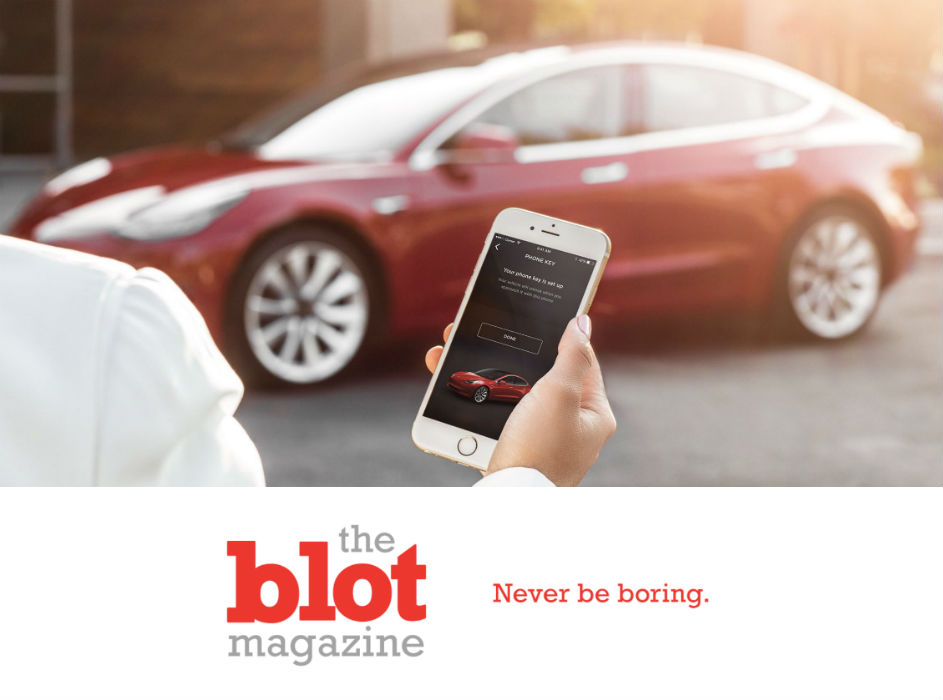 LET’S FIX THE TESLA, TRAIN IT MODERN AND PROPER

The Tesla was revealed to have a feature that makes it “follow you like a pet”. We can make the car better by making it even more so.  The current dominator of the car world is far-and-away the Tesla. It looks good, it doesn’t use fossil fuels, and it’s so safe that it broke the safety test equipment. With so little left to improve upon, the company has since been improving extraneous pieces, most famously the driverless feature. Now the company has added another modern feature that truly makes you feel like James Bond. Much like the fictional secret agent, a Tesla car can, at the press of a button, drive on its own to your location and follow you around “like a pet” according to Musk via Twitter.

This sounds not only convenient, but extremely cute. What I’d like to know is why stop there? Make it even more like a pet.

MAKE THE CAR WANT TO HANG OUT WITH YOU

The reason all of us love pets is our ability to have a relationship with them. When we show them affection, they show us affection. Have this be a feature of the car! Every time you give the car an oil change or change its tires, the car plays noises from the radio, such as a person saying “Thanks!” Of course, this would have the car do things we didn’t ask it to. But having cute pets is way more important than that.

GIVE INCENTIVES TO PET THE CAR

We could, of course, pet any of our cars right now. Some people already do it, mainly because they don’t have any friends. But the car would be more like a pet if there were incentive to pet it, such as decreasing the MPG whenever we don’t pet the car for a while. Get to it, Tesla!