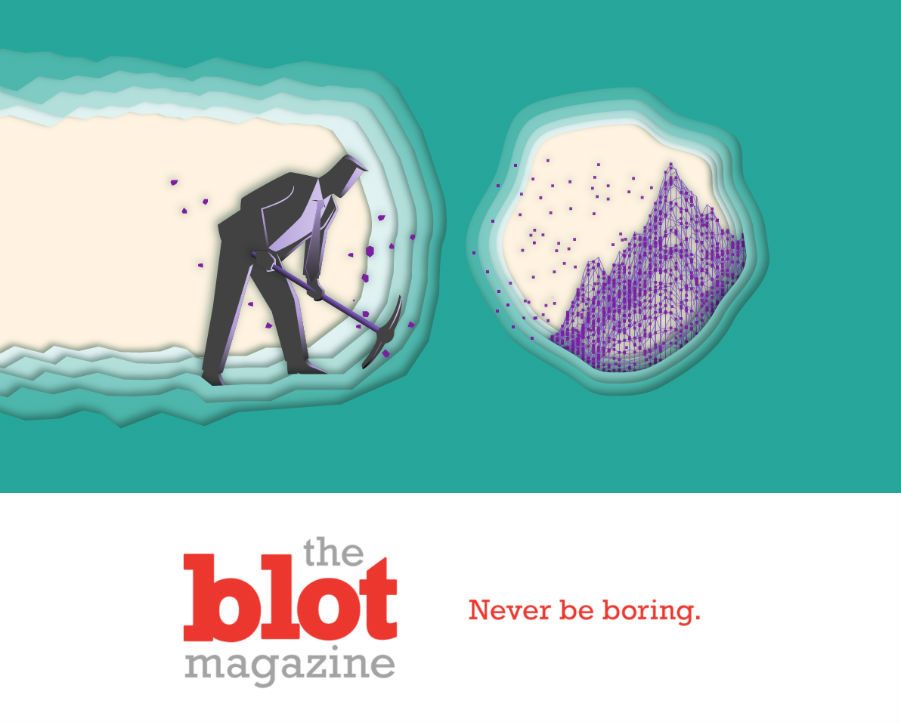 HOW WILL CAFECOIN CREATE A NEW LANDSCAPE OF INCENTIVE?

One of the most important components in a cryptocurrency network are the miners. They are the ones who add transactions to the blockchain, and validate these transactions through global consensus. Although they get rewarded for their efforts, the amount of work and funds they’ve invested into the industry is no paltry thing. Mining is the most publicly known activity regarding cryptocurrency, aside from investing. A lot of people have invested thousands of dollars’ worth of hardware in order to mine cryptocurrencies, and with their investment, even the video card industry was affected.

But the reason why these people are investing substantial sums in mining is because they know they will be able to break even later on. Considering most cryptocurrency have substantially large transaction fees, people are highly incentivized to mine for coins. However, The CafeCoin Foundation has identified that long transaction times and high transactions fees are two of the main reasons why cryptocurrency has yet to achieve wide-scale adoption. If CafeCoin intends to change how things are done, how are they going to motivate people to mine for their currency?

Proof-of-work algorithms, also known by most people as mining, have been used to great effect by many popular cryptocurrencies in their blockchain. These entities include Bitcoin and Ethereum, the two coins currently holding the highest market value. One thing these algorithms do is decentralize the validation of transactions across the network. Without mining, and the miners, there would be no global consensus on the validation of transactions, thereby losing the very thing that sets cryptocurrency apart from other modes of payment and stores of value.

The proof-of-work algorithm basically validates the activities in transactions between parties. Everything that happens in a transaction is recorded and then added to the blockchain, and that information will be used to secure the transactions done in the CafeCoin network. Now, all of this is a lot of work, and of course miners aren’t expected to do this for free. People who mine a certain cryptocurrency are given rewards that incentivize users to participate in the validation activity. This will also generate new coins that are disbursed to the members of the network in a controlled manner, which is needed in order to maintain a semblance of stability.

However, an inherent problem regarding the validation process is the time it takes to validate any given transaction, as well as the high fees that are associated with them. The Foundation endeavors to address these problems by introducing a new proof-of-work algorithm that motivates participants to validate transactions. At the same time, this proof-of-work paradigm will prevent large entities from hoarding all the computer power. The CafeCoin mobile application is designed to give users the ability to participate in mining even through smartphones, if these mobile devices were to have the necessary processing power to bolster the blockchain.

Read More: What Cryptocurrency Has to Do With the Video Card Shortage

This will allow all users to become validators in the network, and will give them the ability to get Cafe as rewards. As mentioned in their white paper, The CafeCoin Foundation defines “Cafe” as the digital representation of the cost of confirming a transaction and changing information on the CafeCoin blockchain. This means transaction fees are paid in Cafe. This can either be paid by a single user, or evenly split between parties that are involved in a transaction. Users who wish to participate in mining will receive Cafe as rewards, which they will then use as payment for their own transactions. Users are also able to get Cafe by purchasing some at the time of transaction. 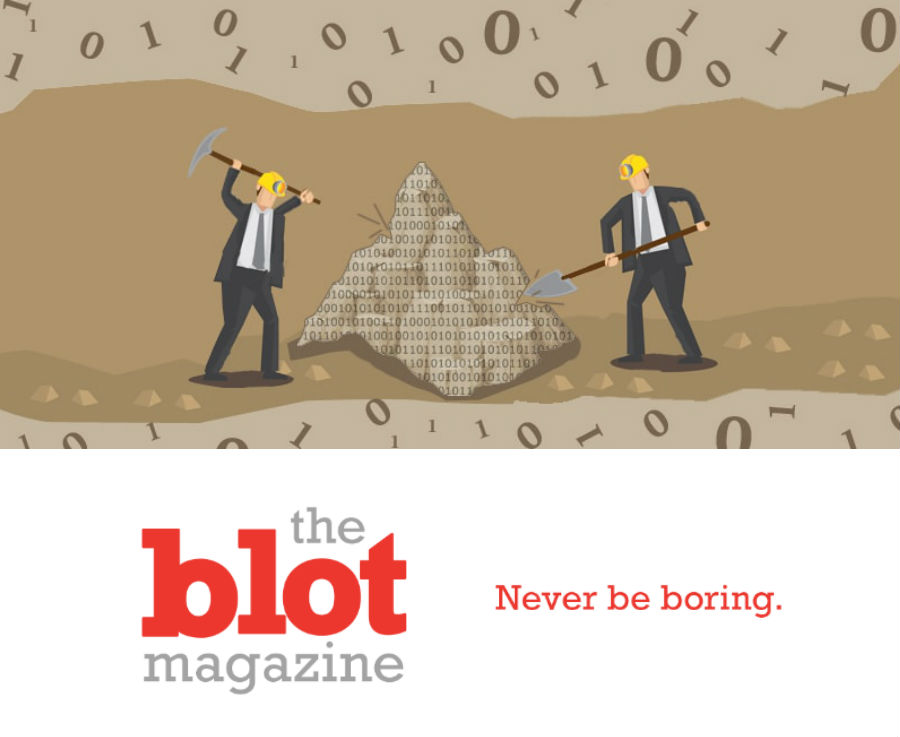 The proposed CafeCoin mobile application will have the ability to run the CafeCoin Hash algorithm, and it will also be available for tablets and personal computers. For now, the CafeHash protocol is modeled to be a variant of the Equihash proof-of-work protocol, making use of a small required memory footprint, and thereby also having more memory operations. There will be more features and abilities that the protocol will give to users, and more details about CafeHash will be released as the protocol is tested on both mobile and desktop hardware.

CafeCoin will make use of the CafeHash algorithm as a smart feature in the accompanying CafeCoin app, but mining will only be available to devices that are registered and linked to a CafeCoin account. There will be no information regarding the device stored, except for a uniquely generated fingerprint that is used to associate it to the account. CafeCoin users will have the ability to add any number of devices to the blockchain, but mining pools are strictly forbidden from joining in the CafeCoin proof-of-work validation activity. This is because these entities are liable to consume a vast majority of the computing power.

Whenever users request for validation on their transactions, these will be assembled into new blocks and then formally codified into a block based on the time the transaction was held, or the data volume threshold, whichever is exceed first. Block difficulty is set in such a way that miners will be able to quickly validate the said transactions, which will ensure quick settlement of transactions. The first participant who confirms a transaction will be rewarded with a certain amount of Cafe, and each validation will also add data to the blockchain.

As mentioned before, Cafe will be used as payment for the validation of transactions. However, these cannot be converted into CafeCoin. Using CafeHash, users are going to be able to generate and accrue their own Cafe so they can transact with basically zero fees (aside from the time and effort used in validating other users’ transactions). Merchants will have the ability to offer fee reductions and other promotions to the consumers who are willing to share their metadata. With this, all users are basically incentivized to mine CafeCoin in order to reduce their own transactional costs. At the same time, large entities will not get any significant network leverage over Cafe or CafeCoin.

The Foundation intends to study the right balance of transactional cost to the computational difficulty of the validation scheme against the hardware ability to compute the implementations of the CafeHash algorithm, and adopt the optimal consensus mechanisms that are within the proof-of-work parameters. When the CafeCoin blockchain is implemented, the transaction processing cost will be nearly nonexistent compared to traditional mobile payment processing. Because of the ability to split the costs between the parties involved in transactions, the burden of payment will not be solely placed on a single user. This is especially perceived in transactions involving more than two parties.

Although The Foundation did consider using other protocols for the launch of CafeCoin, they determined that creating their own blockchain framework would be the best way available to make sure the accuracy and security of CafeCoin would not be compromised. Because they chose to create their own parameters, The Foundation have also ensured that their utility to merchants and consumers will not diminish, and that their users will have more benefits when it comes to making use of CafeCoin. 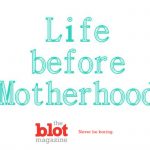 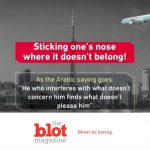