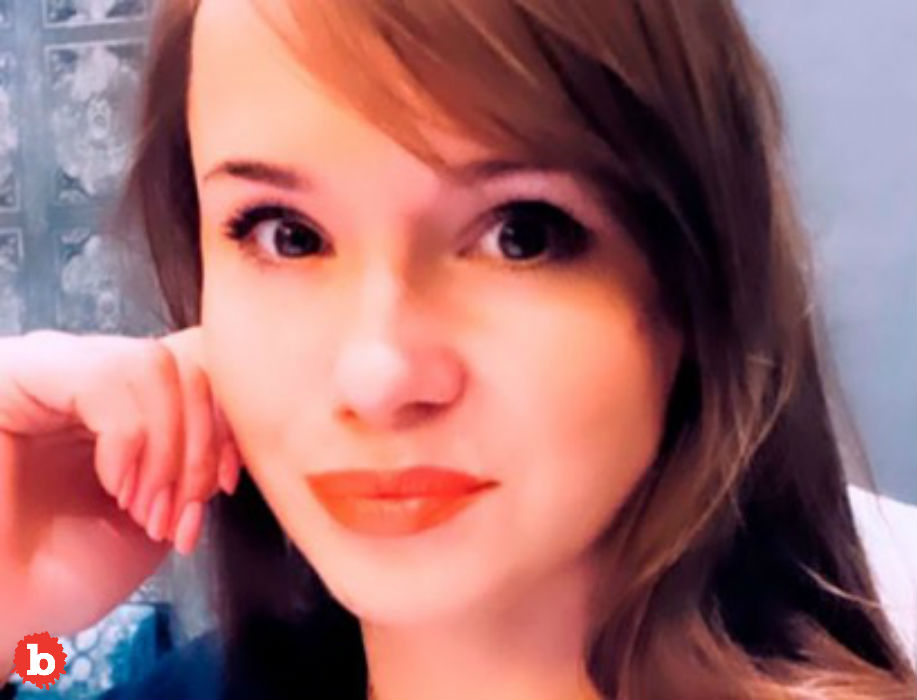 So here’s some sort of good news.  Well, it was good for the hot Russian banker, Alexandra Bogomolova.  Well, mostly.  Alexandra was on her way in a helicopter to (literally) one of the most remote weather stations in the world when the chopper crashed.  But to make matters worse, the crash killed the pilot and left her stranded in the Arctic cold.  Yet somehow, despite the incredible odds against her, she survives!  Maybe it’s because she’s hot.  But that kind of hot doesn’t usually translate into superior thermal skills.  And yes, there’s more to this story.  And loose strings, too.

But as we said before, the pilot wasn’t so lucky.  The 58-year-old Vladimir Volkov died in the crash, his body resting next to the trapped, solo passenger, Alexandra.  So what were these two doing flying a helicopter to one of the world’s most remote weather stations? Why, delivering food supplies, of course.  Well, that is what everyone believes, anyway.  There’s no sure explanation why the hot Russian banker was out there, going there, or ended up a survival miracle story.  But usually, people are delivering food, if they’re not unlucky meteorologists, themselves.  Usually.  So why Alexandra?

So here are some of the frightening details.  Alexandra suffered some pretty serious injuries.  The crash broke both the hot Russian banker’s legs.  But the 8 hours of 19 degree Fahrenheit cold left her with frostbite as well.  She lay trapped next to the dead pilot in the cold for 8 hours before help arrived.  But recent reports say that she is still in grave yet more stable condition.  She and the pilot had originally lifted off from Naryan-Mar.   But they crashed close to their destination 80 miles away at the Severnoye station at Cape Konstantinovsky.  Authorities have opened an investigation into the crash.  Of note, this hot Russian banker is recognized as an activist in the pro-Putin Party, United Russia.

So, what was this hot Russian banker really doing out there?  This story has legs.  And so does she.  But something’s weird here.  Eh?  So what’s really at that weather station? 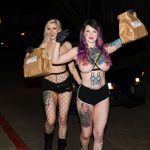 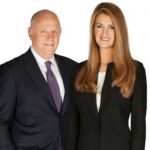