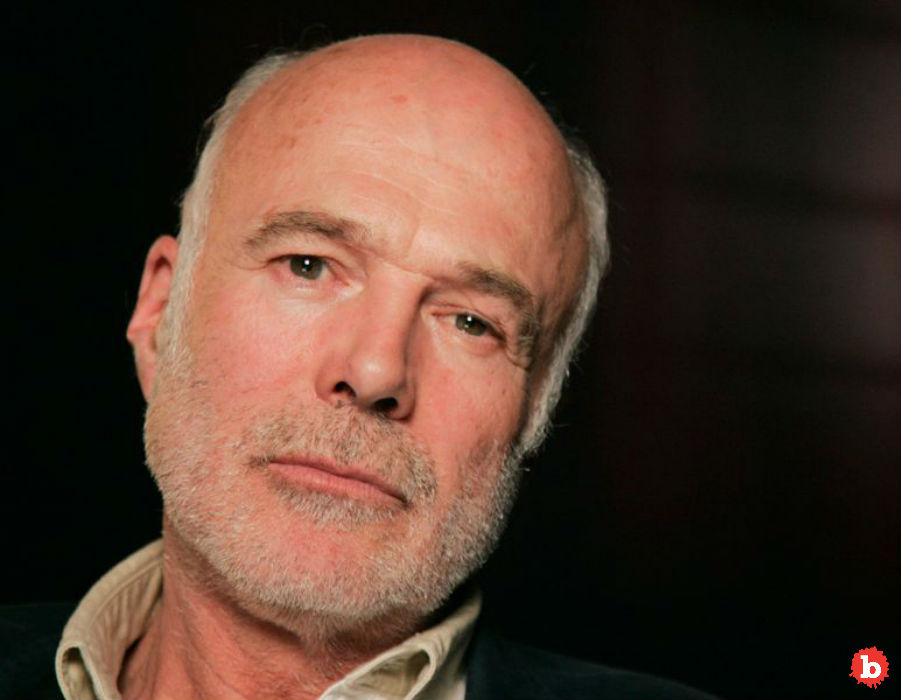 So this is sad and surprising.  A veritable sci-fi legend and star of the genre Michael Hogan is in trouble.  Why sad?  Well, because he’s one of the good ones.  And surprising?  Well, it’s a little shocking to see that an actor with a lot of huge notches on his resume belt needs financial help, even for medical needs.  But I suppose that’s a testament to the insane levels of healthcare costs these days.  All it takes is one wrong step for everything to go upside down.  And that’s exactly what happened with Hogan.  But his brain injury is really serious and he needs help.

Read More: Wanted Suspect Loses Bet With Police, Turns Self in With Donuts

MICHAEL HOGAN HAD A BAD FALL, WENT TO BED WITH A DANGEROUS BRAIN BLEED

So what happened to Colonel Saul Tigh from Battlestar Galactica?  Well, he was in Vancouver at a Battlestar convention, making fans happy and getting exhausted.  At dinner after one of those convention days, he fell and hit his head.  Pretty hard, too.  But he didn’t think too much of it and went to bed.  But the problem was Michael Hogan went to bed with a brain bleed from his fall.  And the next morning, no one could wake him up.  Pretty scary stuff.  Just imagine finding a family member who won’t wake up!

HOGAN RECEIVED EMERGENCY SURGERY, BUT IS NOW PARALYZED ON ONE SIDE, CAN’T SWALLOW

So his family did take him to the hospital, and fast.  But he needed emergency surgery.  And we’re talking serious surgery.  The kind that requires 57 staples to close your skull afterwards.  And the damage to Michael Hogan?  He’s paralyzed on his left side.  He has memory loss and cognitive impairment.  And, even worse, he can’t swallow anymore.  But then Covid happened, making everything even more complicated.  How?  Well, no family visits.  But also, no in-person PT, OT or SLP therapy.  And those are key to brain injury recoveries.

So if you loved Michael Hogan in Battlestar Galactica, Smallville, 12 Monkeys, Dollhouse, Supernatural, Fargo, Teen Wolf and a number of others, please have a look at the GoFundMe page.  He’s in dire straits. 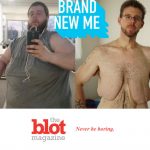 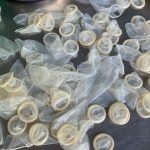