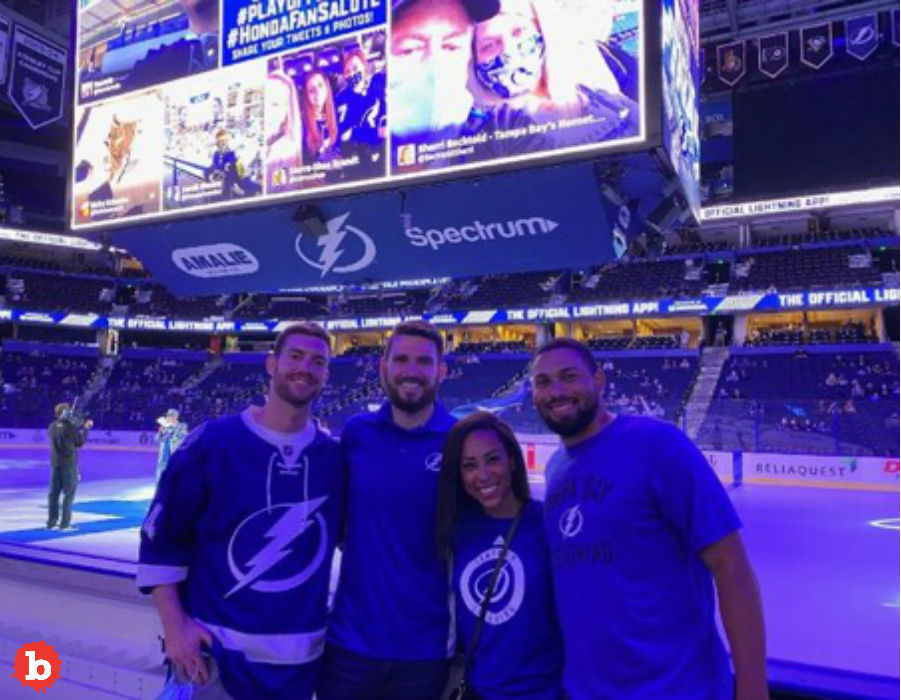 HOCKEY FANS SCREAM SHOOT WATCHING THE STANLEY CUP, THEN THE POLICE SHOW UP

So remember all those times you were watching a game and said, “shoot, shoot it!”  Because I know that I have, more times than I can count.  And that’s just watching basketball.  There’s that father-in-law character in the movie, Fargo, who just sits, growls and clenches his hand as he watches hockey.  I’ve done that too.  Both with and without the snifter of whisky in the other hand.  But for one hockey fan watching his team last week in the Stanley Cup, yelling shoot at the TV ended up with the police at his front door.

HOCKEY FANS, LIKE MOST SPORTS FANS, ARE AVID IN THE PLAYOFFS, AND THIS WAS THE FINALS!

So first off, he’s a Lightning fan.  But even though he is geographically challenged, we shouldn’t hold that against him.  His name is Devon Garnett.  He lives in the Tampa Bay area and is serious about his hockey, especially when his team is in the Championship Game.  And who can blame him?  You’re just so close.  But in that final game’s moments, hockey fans are in constant throes of agony and ecstasy.  So when you see an opening that could mean victory, you yell encouragement.  Or, even, meaningless commands.  Shoot!  Shoot!

FORTUNATELY, THE POLICE KNEW REAL HOCKEY FANS WHEN THEY ARRIVED AND QUICKLY LEFT

So it was while watching Game 3 of the Stanley Cup Finals that Devon had some unexpected guests.  For all we know, he yelled shoot during every game.  I would have.  The hockey fan was watching with two buddies at the Radius Palms apartments, located near the University of Southern Florida.  And, yes, his friends yelled shoot right along with him when Victor Hedman had the puck deep in the offensive zone.  But unbeknownst to the trio, a neighbor heard them and…. called the police.  And just a few minutes later, several Hillsborough County Sheriff Office deputies responded at the apartment.  But fortunately, the police quickly understood the situation and departed.

But besides avoiding what could have been a dangerous situation with police, three were able to watch Game 4 in person!  Now, maybe that is a team to like, when they see this news and reward their fans. 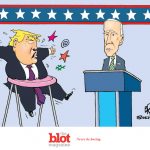 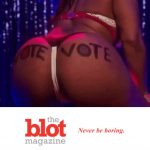