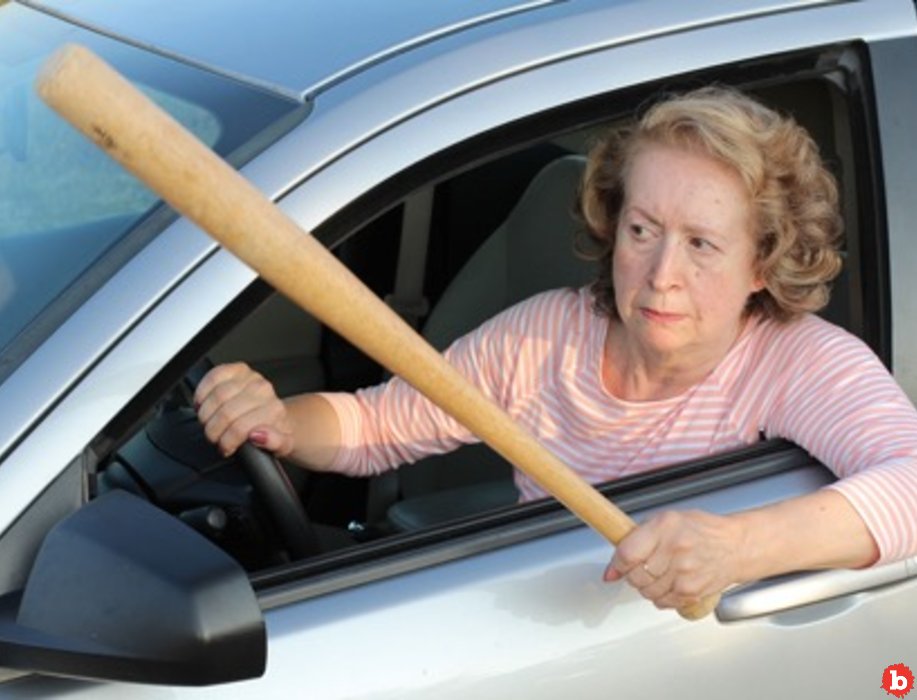 So while this sounds somewhat familiar, I’m still fairly surprised and maybe even a little shocked.  Especially as I’m a husband and father and now wonder about my child’s early years!  Because there’s a smell that comes from humans called hexadecanal, or HEX.  Yes, hex, like a colonial era curse.  You know, witches?  Anyway, calling this a smell isn’t accurate, because it’s a compound.  In other words, you smell it.  But you don’t know you’re smelling it.  And when you do it has an effect.  For women, it makes them more aggressive. And for men?  Docile.

BUT NEWBORN BABIES EMIT A HUGE AMOUNT OF HEX FROM THEIR HEADS?

So it that sounds crazy and ridiculous, well, it kind of is.  Did I mention I’m now wondering about my child’s early years?  Because I am.  Why?  Because while humans in general can emit this HEX “smell” in small quantities, newborn babies emit a veritable ton of it from their heads.  Yes, their heads!  You know, where you go in for that perfect baby smell with cuddles?  That’s why I’m now wondering a bit about my little one’s early days.  And, well, what that means (in hindsight) about how that impacted me.  Well, and my significant other!

MOST PEOPLE EMIT SMALL AMOUNTS OF HEX, BUT FROM EVERYWHERE BUT OUR HEADS

Most people emit this HEX in small quantities like I mentioned before.  But not from our heads!  It’s from our skin, saliva and feces.  Weird, right?  This news comes from new research done by Noam Sobel, a neuroscientist at the Weizman Institute of Science.  Oddly, this HEX news reminds me of the (then) stunning research years ago that found that a particular shade of pink reduced aggression in most people.  It became widely used in psych wards, prisons, even schools.  Maybe we’ll start seeing it on planes soon?

Because if you have a HEX emitting baby on board, look out for the grumpy ladies! 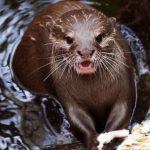 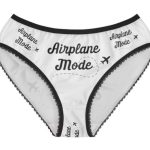