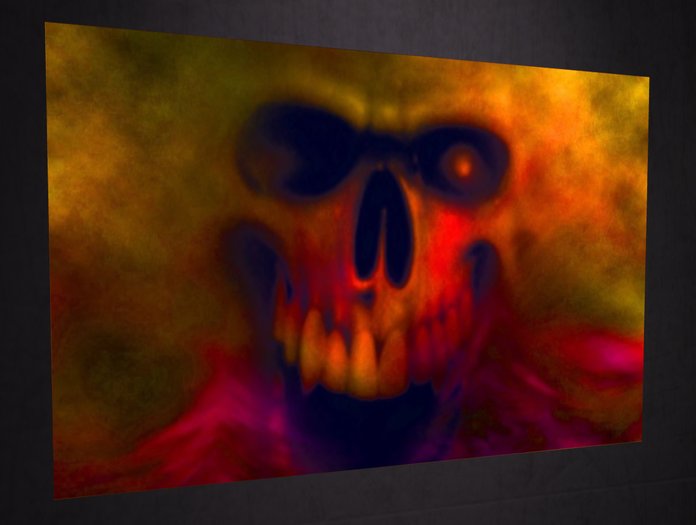 Art history exams can be scary, but so can art itself! Wallow in [chronological] misery with six haunting works for All Hallows’ Eve. Of course, none of these works were created for Halloween specifically, but the ominous spirit certainly suits the season. While Halloween-themed art is a recurring motif in seasonal media, it is still worthwhile to examine great works with a haunted eye.

Anne of Cleves was King Henry VIII of England’s fourth wife. The previous three had been beheaded or divorced for various reasons, not least because none had succeeded in producing a male heir. Henry’s reputation as a husband grew so volatile that his advisers struggled to find a fourth wife for him. Finally, they settled on Anne of Cleves, a woman in the Bavarian countryside, naive to the romantic and political struggles of the British royal family.

This image is far from scary, but the lesson is: beware a beautiful work of art, for it can lead to violence.

Spoiler alert! Oscar Wilde’s only novel, “The Picture of Dorian Gray,” addresses the dangers of vanity and of imbuing a painting with too much value. Dorian Gray is a beautiful and hedonistic young man titillated by the underbelly of Victorian society. A portrait of the Dorian is imbued with dark magic that marks the canvas for his every misdeed, even as his flawless face goes unscathed. Although the artwork is fictional, film adaptations have brought the haunted painting to life … and my educated opinion is that it’s totally disgusting.

Wilde himself was arrested as a known ‘sodomite’ in turn-of-the-century England, where homosexuality was illegal. Wilde died shortly after his release from prison, much of which was spent writing tragedy.

While this image is a classic for Halloween, there are four variations created by Munch from 1893-1910. One version was stolen from the Munch Museum in Oslo in 2004, and one went to auction at Sotheby’s for $119,922,500 in May 2012. Each work conveys the extensive and deeply heart-wrenching pain that Munch was struggling with, and as such the motif has become an iconic expression of angst the world over.

“The Scream” is a classic by a highly tormented Norwegian man. Munch lost his mother and sister to tuberculosis when he was a child, and had two additional siblings in and out of mental institutions throughout his life. When Munch dropped out of college to pursue painting, he received hostile letters from his neighbors. He devolved into a highly anxious alcoholic following the death of his father, prone to brawls and ultimately, hallucinations and voices.

Munch received electroshock therapy in 1910 for his mental health issues. Unfortunately, his work never reached the same height of sophistication as it did during his emotional bottom. Munch’s mental condition had greatly improved by the 1930s, but was offset by the beginnings of World War II. He had previously cultivated major connections in Germany, receiving the greater support of the German foreign minister. However, many of his connections, including Jewish collectors, were killed in the Holocaust. Munch died in 1944 and his funeral was held by the Nazis.

To be an artist during World War II was a very scary phenomenon. Nazi leaders abhorred what they called “Degenerate Art,” their title for the abstract expressionist painting movement, decrying it as commandeered by communists and Jews. The public disdain for counterculture in art was exhibited in the form of a Munich-based Degenerate Art Exhibition in 1937, where work by Emil Nolde, Max Beckmann and others was strewn haphazardly on the wall of an archaeology museum alongside hateful warnings. Across the way at Munich’s art museum, so-called “Great German Art” featured motifs appropriated from the Northern Renaissance, esteeming Aryan maidens and spotless, clean-cut architecture.

Salvador Dali is the undisputed father of surrealism. His childhood was troubled, fraught with the death of his brother at 5, and his mother when he was 16. Always an eccentric character, Dali was apparently exorcised under mysterious circumstances by an Italian priest in the 1940s. Later in life, his wife and muse Gala grew senile, and accidentally poisoned Dali with a lethal cocktail of prescription pills, debilitating his coordination skills and thus preventing him from creating further art. Dali attempted suicide when she died soon afterwards by extreme dehydration, although he also alleged he was looking for “perpetual animation.” He eventually died of natural causes, but his surrealist legacy haunts art history to this day.

Philippe Halsman was a Latvian-born Jew who met Dali in France in 1941, where he had fled to avoid anti-Semitism and the suspicious circumstances of his father’s death. He collaborated with Dali on two major surrealist photographic works, though “In Voluptas Mors” is arguably the best known.

“In Voluptas Mors” means “Voluptuous Death” in Latin. The photo features seven nudes and took three hours to position exactly to the skull aesthetic. The contrast of satiated sexuality with death addresses literally overarching themes of sexuality as ominous.

Damien Hirst is a dually celebrated and caricatured figure on the contemporary art scene, known for his recurring themes of prescription pills, skulls, gems and butterflies. His animals in formaldehyde, namely a shark, titled “Beautiful Inside My Head Forever,” and “The Golden Calf,” are imbued with both anatomical and biblical significance. When “The Golden Calf” sold for auction at value on the day Lehman Brothers declared bankruptcy in 2008, Hirst’s social commentary on excess solidified as legendary, although his work is not often appreciated by art critics.

However, in his early days following graduation from Goldsmiths, just when he was discovered by art and advertising mogul Charles Saatchi, Hirst created “A Thousand Years” (1990), in which maggots attack the severed head of a cow. The installation is designed so that the carcass is devoured before the viewer. It’s basically a real-life Dorian Gray situation. 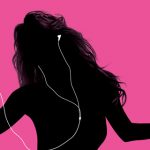 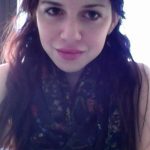