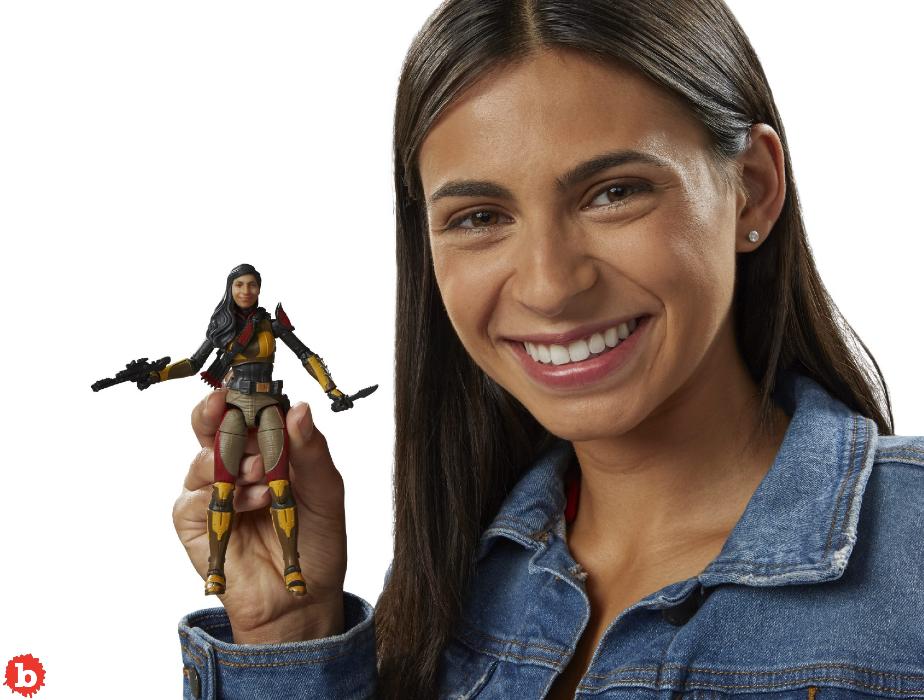 I’m over a half century old, and this sounds pretty darn amazing to me.  But I go back to the days when Star Wars figures were one of the most popular toys anyone had ever made.  G.I. Joe action figures were pretty cool as well.  But now?  Now anyone can get a fully customized Hasbro action figure of themselves!  That’s right, you can go full cosplay in permanent miniature bliss.  It will look like you, except you’ll be an action hero!  This is the kind of thing I didn’t even think of wanting when I was a kid.  I was born too early!

Read More: Chilean Man Gets Paycheck for 330 Times His Salary, Quits and Disappears

So how does one become their very own action hero figure?  You simply use the Hasbro Selfie Series.  At the end of the process, you’ll receive a 6-inch figure that is 3D custom printed, with your face, that you scan with an app on your phone.  And by phone, I mean smartphone, of course.  And you will have some nice options on the menu to choose from, including (based on) costumes from G.I. Joe, Ghostbusters, Power Rangers, Marvel, and (inspired by) Star Wars characters.  And yes, the based on and inspired by means that you can’t put your face on Cobra Kai or Obi Wan.  Yet, anyway.

EXCLUSIVE TO THE UNITED STATES, YOUR OWN SELFIE ACTION FIGURE AVAILABLE THIS FALL

Several years ago Hasbro and Formlabs held a contest where 5 (super) fans got the chance to create an action figure using their own likenesses.  But even a few years ago, the tech just wasn’t good enough in terms of scanning and digital printing to make this cost effective for everyone.  And cost effective means $60 to order thru the Hasbro Selfie Series.  You just use the Hasbro Pulse mobile app (iOS and Android) and make some action figure hero choices.  The only current downer is if you don’t live in the US, you’ll have to wait far beyond the fall when us Yankees start getting deliveries.

Unless, of course, you go to Comicon next week in San Diego.  A lucky chosen few will design theirs there, and get them much sooner.  Well, whenever Hasbro tells us how long it will take them to actually print these out and get them in the mail.  That little detail is still lacking. 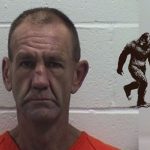 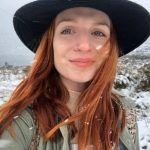