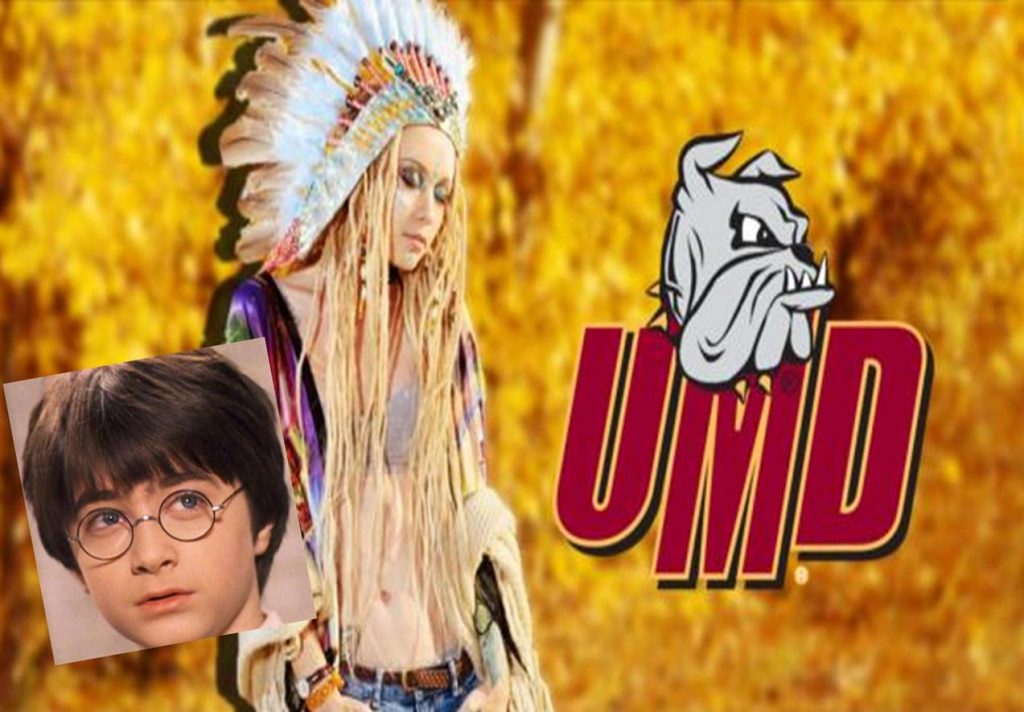 Academia is often magical, but not quite like this.  The magical world of Harry Potter is now being mixed into the teaching of philosophy at the University of Minnesota.  Professor Carolyn Hartz of St. Cloud State University is applying Aristotle’s work on friendship to all the character relationships in the popular Harry Potter books by J.K. Rowling.  If you don’t already know, the books are a series about a boy wizard who has some interesting friends and adventures.  The class uses this dynamic to discuss ethics, logic, love, the human soul and nature.

“These are fundamental human concerns,” Hartz said. “Philosophy is, in my view, critical thinking about fundamental areas of human concern.”  One second year student, Miles Nelson, says that the fantasy series provides understandable and approachable examples of philosophy concepts that are usually hard to approach, never mind comprehend.  Nelson took the class last spring and said the class illustrates the novels offer a depth that many younger readers may have missed, suggesting that they have a lot to offer to adult readers.

Tear Those Burqas, THAT IS THE order IN EUROPE

Nelson said he was inspired to minor in philosophy after taking the course. “This class really solidified how much I love thinking about hard problems and questions with hard answers,” Nelson said. Hartz’s office is full of Harry Potter references, including a time turner necklace, a logic puzzle from the first book, and red stones that resemble the sorcerer’s stone from the first book.

“Most of the students in the class are Harry Potter nerds. That’s why they sign up for it,” she said. “I tell them: ‘You can bring your wands, but you can’t use them on exams.'”

BREAKING: Edward Snowden has been a Russian spy…

Hartz has considered teaching philosophy through other pieces of pop culture, such as video games or the HBO series, “Game of Thrones.” “Maybe next year it might help tide people over to the final season (of Game of thrones)” she said.