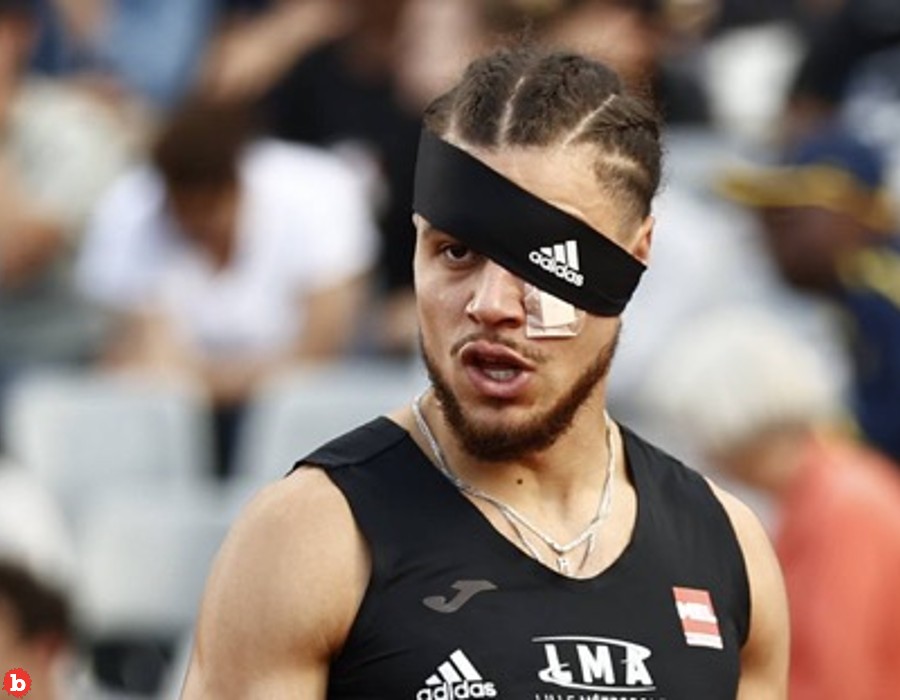 This is kind of crazy.  Wilfried Happio is a French athlete who just won the 400 meter hurdles final at the French Elite Athletics Championships in Caen, France earlier this week.  As in, the hurdler won the national title, which is major.  But I think it’s a miracle he was able to be in the race at all, never mind win at that level.  Because no, he doesn’t normally wear an eyepatch, nor race in one.  But he had to wear one on June 25th, as someone literally attacked him only 20 minutes before the race started.

HAPPIO HAD TO WEAR AN EYEPATCH AT THE LAST MINUTE, AND SOMEHOW STILL CAME IN FIRST

Happio was doing what these athletes do before a race at Helitas Stadium, warming up, with his coach Olivier Vallaeys looking on.  But then a man appeared seemingly out of nowhere, asked Happio if he was Happio, and then promptly attacked him after that was confirmed.  The man managed to punch Happio in the face several times, even as the coach held the attacker back.  And the timing couldn’t have been worse, as Happio was about to go the call area to start the race.  Instead, he had to figure out some way to race with an eyepatch, at the last minute.

As you might imagine, no one practices any sport wearing an eyepatch.  Only using one eye changes your balance and perception.  But so does taking several savage punches to the head.  Despite that, Happio managed to not only win the race and championship title, he scored his personal best time of 48.57 seconds.  And he had blood streaming out of his nose as he crossed the finish line first.  Fortunately, police arrested Happio’s attacker shortly after.  Hopefully, the investigation will let us know what exactly this was all about. 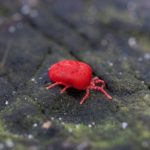 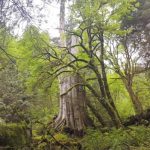