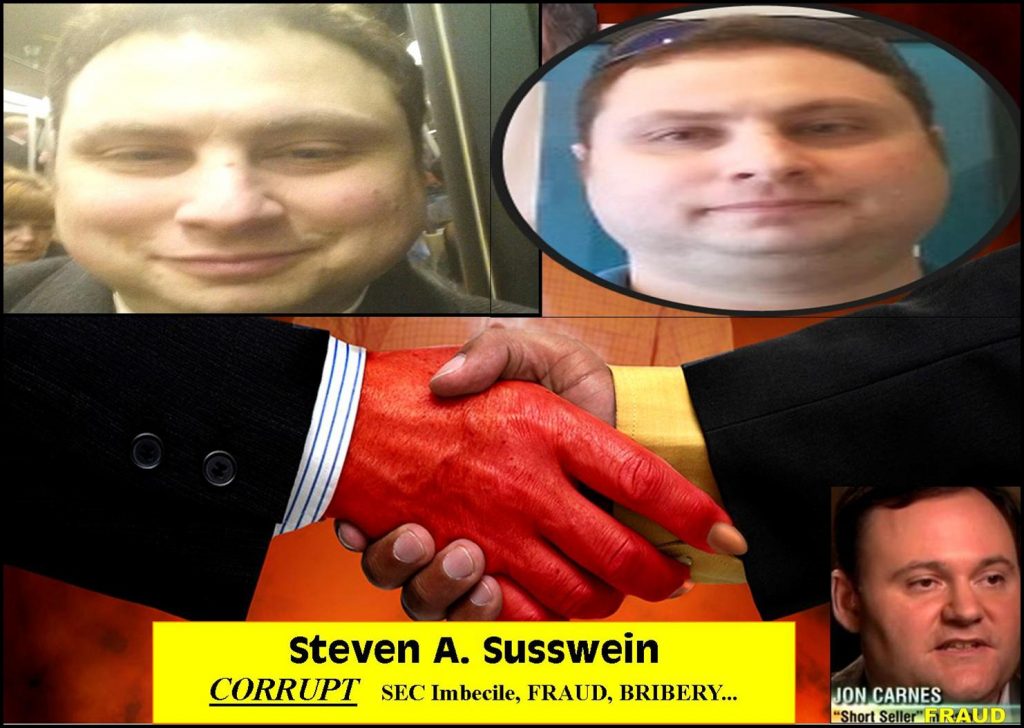 Handsome men are in trouble. One small study at the University of Valencia in Spain is getting a lot of buzz. Only 50 men were chosen for testing, so let’s not be jumping to conclusions. I feel like the Internet is playing that old kids’ game, “telephone.” The first kid whispers a long sentence, and then that kid whispers to the next kid and so on. By the time the last kid is whispered to, the words have morphed into a different sentence.

The results of the 50-man study can be found in the Journal of Evolutionary Biology in an article titled, “Does attractiveness in men provide clues to semen quality?” Writers seem to have played that game of telephone — somehow that sentence morphed into the statement, “Handsome Men Have Poorer Sperm Quality.”

The bottom line is we don’t really know that. The study raises interesting questions and reports the findings, but to make that a statement, rather than a question, would require a helluva lot more research and would need specific parameters. How can a scientist decide who is handsome?

The article states, “The analysis revealed men with masculine and handsome faces had low semen quality contrary to the general notion that masculine appearances are indicators of male fertility.” What they mean is their findings are the opposite of previous studies. They are referring to phenotype-linked fertility hypotheses (PLFH) and wrote, “only one earlier study has directly tested the association with the male semen quality.”

The scientists in the current study feel they replicated the results of the earlier study that determined “facial attractive judgments predicted male semen quality.” But they are saying that it predicts the opposite finding than PLFH did. PLFH thought handsome men had better semen quality. But this study pointed to male semen quality as less in handsome men, not more.

That’s interesting but, wait a minute, how do they decide who is handsome? There are plenty of Hollywood hotties we could most likely agree are handsome: Ryan Gosling for sure, Chris Hemsworth, Zac Efron, Blair Underwood, but, even within a People magazine list of the sexiest men, there are bound to be disputes. For example, some may swoon for Matthew McConaughey but others not so much. And will McConaughey swooners also go for Jake Gyllenhaal? Or somebody who creams for Chiwetel Ejiofor may not for Leonardo DiCaprio. Who is to say what handsome is, I mean, Beyonce probably sees beauty in Jay-Z.

The scientists also said that women tend to look for handsome men for short-term relationships, but if they’re looking for long-term partners, good-looking males can be a deterrent. “Women may underestimate men’s interest in committed long-term relationships or cannot envision men being a suitable mate based on facial attractiveness alone.”

The scientists who conducted the tests are the first to admit their study’s results suggest a hypothesis but don’t prove anything. “Our results suggest that male facial attractiveness may provide sex- and culture-independent cues to male fertility, but also highlight that the association between male facial attractiveness and semen quality may be dependent on the definition of the attractiveness. Further studies with different nationalities are needed to determine the generalizability of our findings.”

There, see what I mean? Non-conclusive. I have spoken.