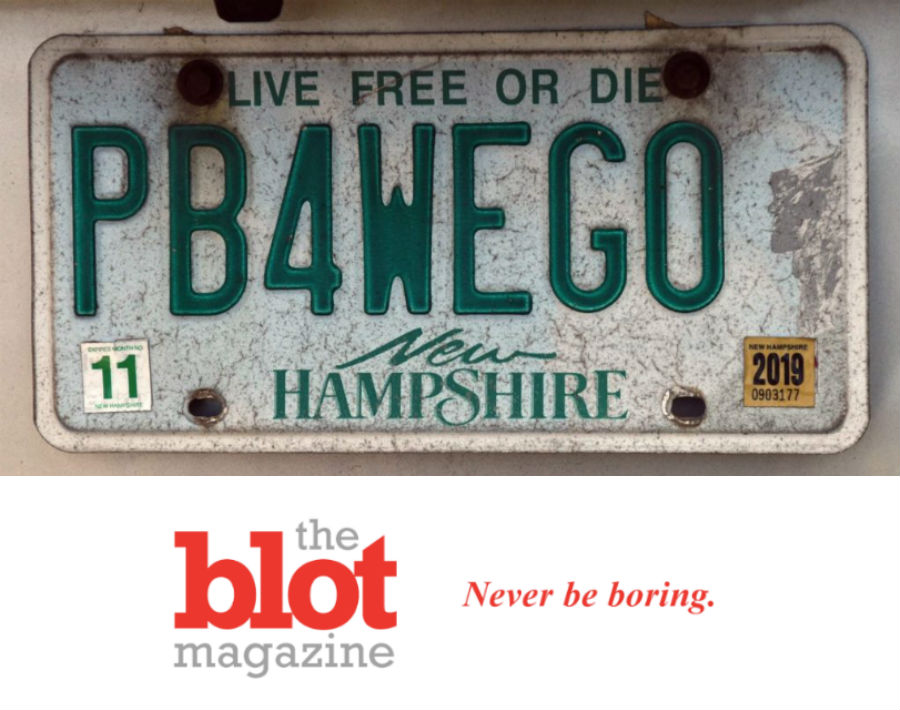 So what’s the deal with states and some of their stupid license plate laws?  And New Hampsire, I’m looking at you this time.  Why?  Well, a New Hampshire woman, Wendy Auger, is having to fight the state to keep the vanity license plate she’s had for 15 years running.  But why?  Well, her plate says PB4WEGO.  That’s it.  The State of New Hampshire, via their DMV, says that license plate is against the law.  So what changed after 15 years?  What happened, New Hampshire, did you suddenly get even more prudish this past year?

Read More: Piracy, Or Something Else?  An Underwater Observatory in the Baltic Sea Has Disappeared

WHAT IS WRONG WITH THE PRUDES IN NEW HAMPSHIRE AFTER 15 YEARS OF PB4WEGO?

But I don’t really know what to say about this foolishness.  The state had a decade and a half to catch PB4WEGO.  But they didn’t.  So what the hell changed this past year?  Not the law, that’s for sure.  But what law does pee before we go on a license plate violate?  Well, it’s against state law to have a license that relates to excretion in any way.  Yup, you read that right.  New Hampshire is, like, totally against any scatological references on their cars’ ID’s.  Because, you know, there’s some rational reason for it?

Auger, of course, is appealing after she received  a letter saying the state was “recalling” her license plate.  And by recall, I don’t mean they recall she’s had it for 15 years and they didn’t say a damn word.  Auger told local media, “Who has a mom or dad or parental figure who hasn’t said that to kids before leaving the house?”  She’s right!  For whatever reason, New Hampshire sent recall letters to 92 New Hampshire drivers.  Right now, they have 152,028 vanity plates on the road.  A spokesperson for New Hampshire’s DMV has declined to comment about Auger’s case. 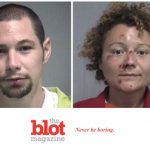 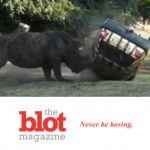