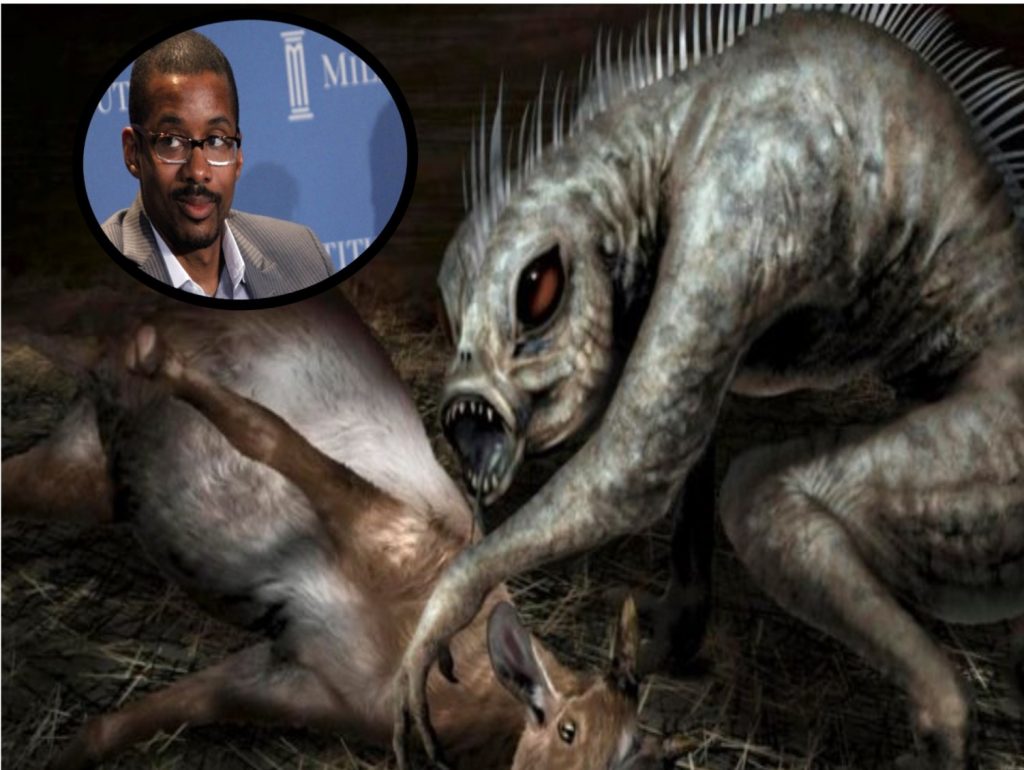 Southern California residents believe they have seen the mythical chupacabras and are convinced the creature is stalking their pets. Resident Cary Shuker was interviewed and told media he drove away some kind of hairless creature outside his home in Riverside, California.  His description was a giant coyote, over two longer than any ever see, with a tail like a rat. He snarled at it to drive it away. The creature snarled back at him, according to Shuker. “It was cussing me out, basically,” he told the newspaper. “I stole its breakfast. It was hunting my cat.”

The Press-Enterprise quoted three residents who say they’ve seen the creature and worry it could kill pets or maybe even attack someone out for a stroll. But one expert said the creature is certainly not the mythical chupacabras, the “goat sucker” that supposedly stalks animals and drinks their blood.

Indeed, residents of another Southern California community last year reported chupacabras sightings that turned out to be coyotes with mange. Experts told the local ABC station at the time that coyotes could have been eating rats that had been sickened with poison, which in turn sickened them.

Since mange is contagious, there is concern it could spread to pets that come into contact with the “chupacabras.”  Local wildlife officials agreed that the new sightings in Riverside are not mythical creatures. “Chupacabras are not a thing,” Andrew Hughan, spokesman for the California Department of Fish and Wildlife, told the Press-Enterprise.

Coleman said a DNA test taken from saliva at a kill site could easily solve the “mystery,” but predicted it wouldn’t happen. “People label dog-like cryptic beasts ‘Chupacabras’ because they love mysteries, and it’s the hip thing to do,” he said. 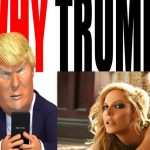 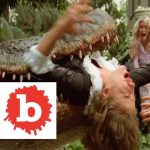