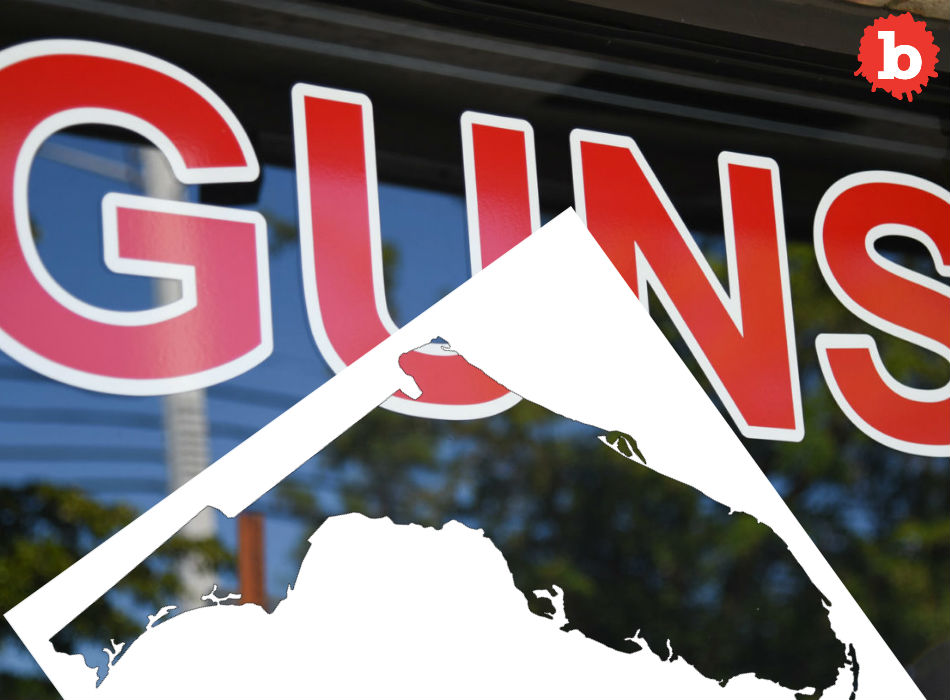 It’s a good thing nothing bad ever happens in the state of Florida involving guns.  Well, involving guns held by one person shooting another person or persons.  You know, like a nightclub full of persons.  So let’s not be at all upset at the massive clusterfuck we’re just learning about.  Florida did no gun background checks for 1 year because one single state employee couldn’t login to the system.  Seriously.  Full stop.  That’s the entire story.  One state employee.  No active oversight.  No gun background checks.  Thanks, Florida!  It’s like the running joke that can get your entire family and community gunned down.

NO OVERSIGHT, NO SHAME, AS NO ONE KNEW AND NO ONE SEEMED TO CARE

This was first referenced in an investigative report from February, 2016 from Florida’s Inspector General.  But the state didn’t really know until much later.  The first reporting was done by the local Tampa Bay Times, which covered how a single employee in the state Division of Licensing was unable to login to the system to actually run background checks.  The employee’s name was Lisa Wilde.  For some reason we still don’t know, Wilde did nothing to fix her lack of access to the system.  Confusing, right?  Was this simple incompetence coupled with a total lack of oversight by the state of Florida?  Or is it just about guns and some of the people who only believe in a single Amendment?

We don’t know.  But we do know that Florida processed no gun permit applications with a background check for over a year.  Not one single person had a background check run in the National Instant Criminal Background Check System, or NICS, for an entire year.  It wasn’t until an employee in the Bureau of licensing found that none of the NICS records were being reviewed.  That’s because there weren’t any.  That came up in March, 2017.  The report on the lapse came out three months later in June.  And yes, this period of time is when applications for concealed carry permits were at a record high.  It’s also when the Pulse nightclub shooting happened. 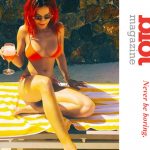 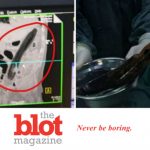