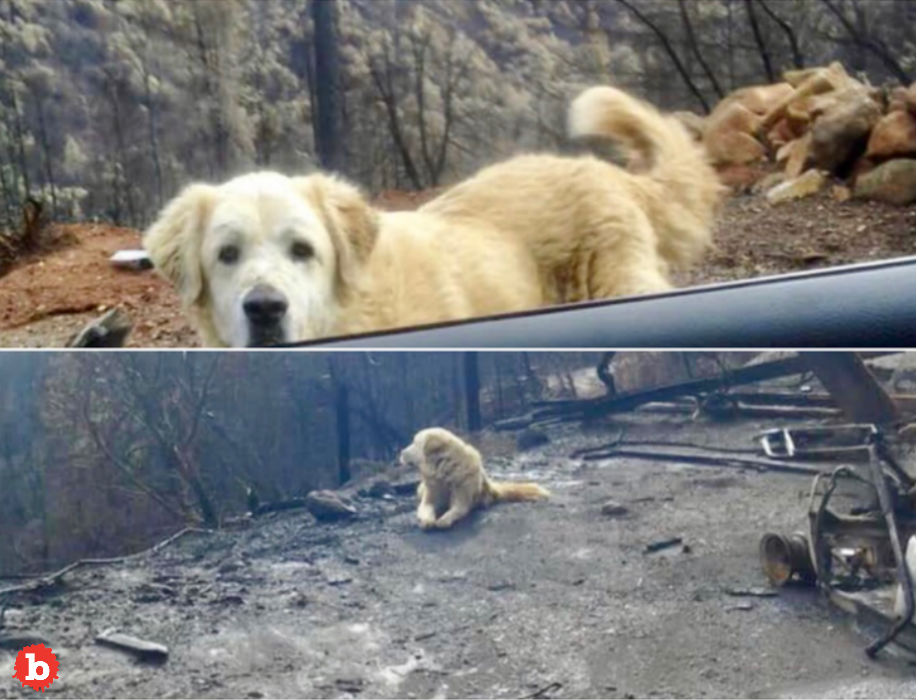 The worst fire in California’s history destroyed more than any fire we’ve ever seen in the state.  And for the community of Paradise, there’s almost nothing left.  27,000 people used to live there.  The fire consumed almost 14,000 homes and over 4,000 other buildings, along with 153,000 acres of land.  The fire also killed 85 people, at least.  That makes it the deadliest fire ever in California.  But one beautiful little detail has just emerged from Paradise.  His name is Madison and he’s an Anatolian shepherd mix, a guard dog.  And even though his home is gone, he stayed on site, on guard, for over a month.  Now that’s a good boy.  But how did he stay alive thru the Cali fire?  It’s a miracle.

Madison belongs to Andrea Gaylord.  He refused to leave with anyone else and Andrea wasn’t able to get home before the evacuation order.  Madison, of course, is an outside guard dog.  But can you imagine any creature taking its job this seriously?  Every living thing respects fire.  Every living thing fears fire.  The scenes in movies of every animal you can imagine fleeing from fire together is not fiction.  But Madison stayed behind, no matter what.  Most people haven’t been able to return to where their homes used to be.  But few expect any happy stories like Madison.  The fire just destroyed so much.

Andrea Gaylord never gave up on Madison.  So she asked the animal rescue organization K9 Paw Print to check in on her property.  So Shayla Sullivan went to check in.  She had also helped find Madison’s brother Miguel 85 miles away in Citrus Heights.  She spotted Madison a few times but she knew he would be a challenging catch.  So she left him food and water.  But she also left out some of his owner’s clothing that held her scent.  Why? To “to keep Madison’s hope alive until his people could return.”  So eventually authorities lifted the evacuation order and Gaylord was finally able to “go home.”  And Madison was there, waiting for her.  She was overjoyed, to say the least.

Miracles do happen, folks.  What a good boy. 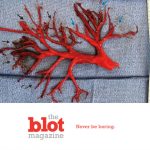 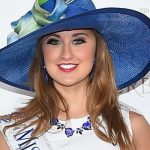