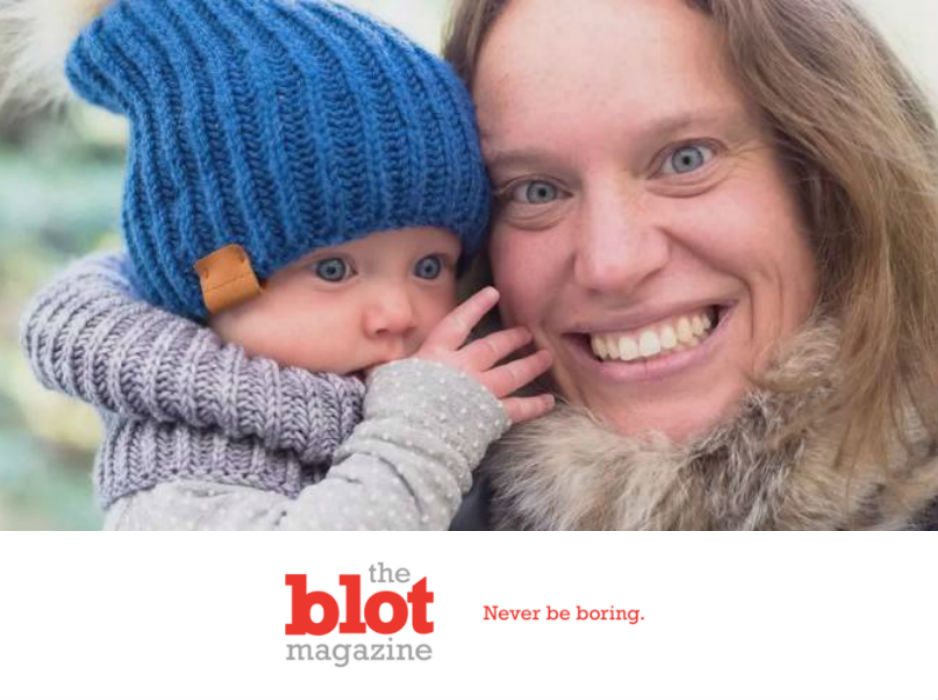 Another Grizzly Bear tragedy in Canada.  This time, it’s in the Yukon Territory.  A woman and her 10-month old baby are dead.  The suspected and all but guaranteed killer was a grizzly bear.  This is the fourth deadly bear attack in North America this year.  Two others were in Alaska, just west of Yukon, and the other near Yellowstone National Park in Wyoming.  But this tragedy was a family horror.  Gjermund Roesholt found the bodies of both his wife and 10-month-old daughter, Valerie Theoret and Adele Roesholt.  He had just returned to their cabin home.

Read More: Seriously, Don’t Be a Dick at the Gym, OK?

MOTHER WAS A WHITEHORSE, YUKON TEACHER ON MATERNITY LEAVE

Valerie Theoret was a teacher at a primary school in Whitehorse, Yukon’s capitol.  She and Gjermund decided to spend her maternity leave in a cabin north-east of Mayo.  Mayo is a remote town 250 miles of Whitehorse.  This is wild country, to say the least.  Gjermund had been out that day setting traps and when he returned there was a grizzly bear there waiting for him.  Gjermund was about a football field away from the cabin when the grizzly bear charged him.  So he shot the bear, killing it.  But then he found his wife and daughter’s body just outside the cabin.

They had been trapping in the area for three months or so, having decided to spend her maternity leave in the wild.  As the baby was 10-months-old, Valerie’s maternity leave had to have been almost over.  The Yukon Royal Canadian Mounted Police as well as the coroner’s office will conduct an investigation.  They believe the mother and daughter had simply been out for a walk at the wrong time.  Gjermund was able to contact police via the emergency alert system used by people in remote locations.  But this is a real tragedy for the whole community.  Everyone is reeling. 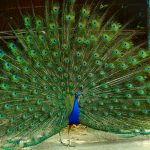 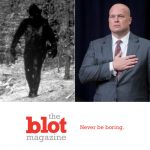