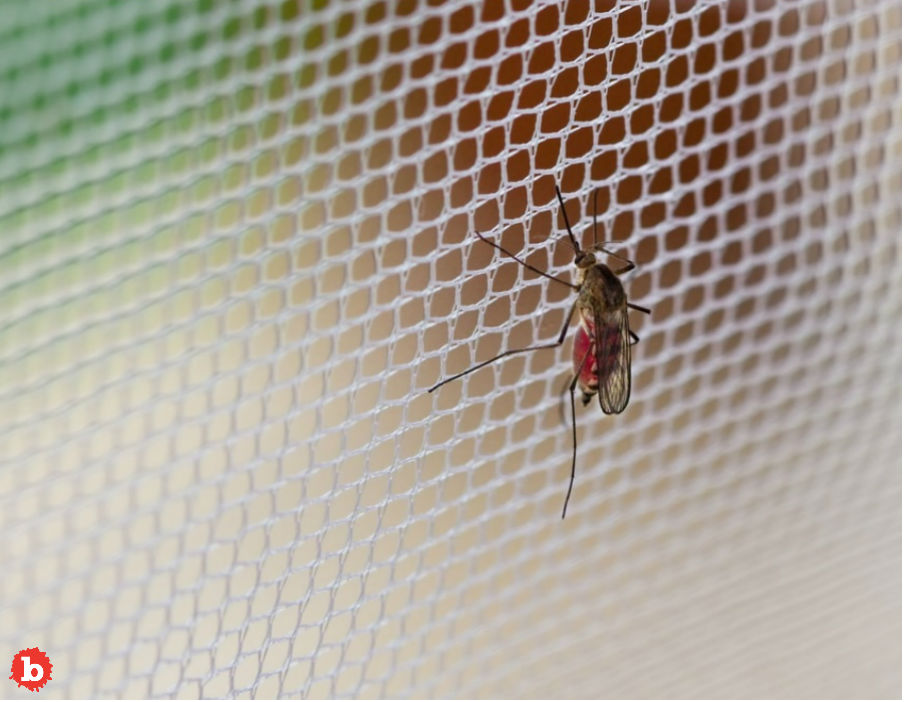 So mosquitos suck.  Everyone knows this.  Until recent years, they were just nuisances in the United States.  Well, ok, sometimes they can be severe nuisances.  I can recall a mosquito infestation in New York City’s Upper West Side that was pretty scary for local residents.  But now, mosquito bites in the United States come with the risk of serious, infectious diseases.  I’m talking about change your life -even end your life- serious diseases.  So what can we do now?  Well, since deet will also kill you, we all need to do something else.  Natural bug repellants help.  But we need something more.  And now, there just may be something more.  We already had it, but we didn’t realize what we had!  And that’s graphene.  Researchers at Brown University have discovered that clothing lined with graphene may be the mosquito repellant magic we need.

Read More: Researchers Discover That Rock-A-Baby Works On Adults Too

GRAPHENE IS 6 TIMES STRONGER THAN STEEL, BUT YOU WON’T EVEN KNOW YOU’RE WEARING IT

So you’ve heard of graphene, of course.  But what is it, really?  The literal scientific answer is a single layer of carbon atoms.  We arrange them in a two-dimensional hexagonal lattice.  Hexa means six.  So, six-sided lattice.  This molecular structure is extremely lightweight but it’s 100 times stronger than steel.  So yeah, that’s wy you’ve heard of it, even if you didn’t know what it was.  It might be in that monitoring patch people wear for their blood sugar.  It might even be in your car’s tires.  But now, it just might end up in your clothes, and soon.

MOSQUITOS CAN’T BITE THRU GRAPHENE, AND WHEN COMBINED WITH CHEESECLOTH MAKE A MAGIC BARRIER

The researchers at Brown University had been working on creating a barrier as protection from toxic chemicals.  But it turns out that it repels mosquitos in two different ways.  First, mosquitos can’t bite you thru graphene fibers.  So yup, that’s a definite plus.  The second is still great, but it won’t work as consistently.  If you couple the graphene laced clothing with a layer of cheesecloth, mosquitos won’t even land on your exposed skin.  You know, like your head or hands.  That combo prevents mosquitos from even smelling you as a yummy target!  But, unfortunately, this second protection doesn’t work in the rain, or if you get wet.

Sure, the researchers figured out a way to make it work in the rain, as well.  But your clothing will no longer breathe.  But we are getting closer!  At a minimum, graphene laced clothing will work wherever you wear it.  The second, magic force field effect is sure to follow soon.