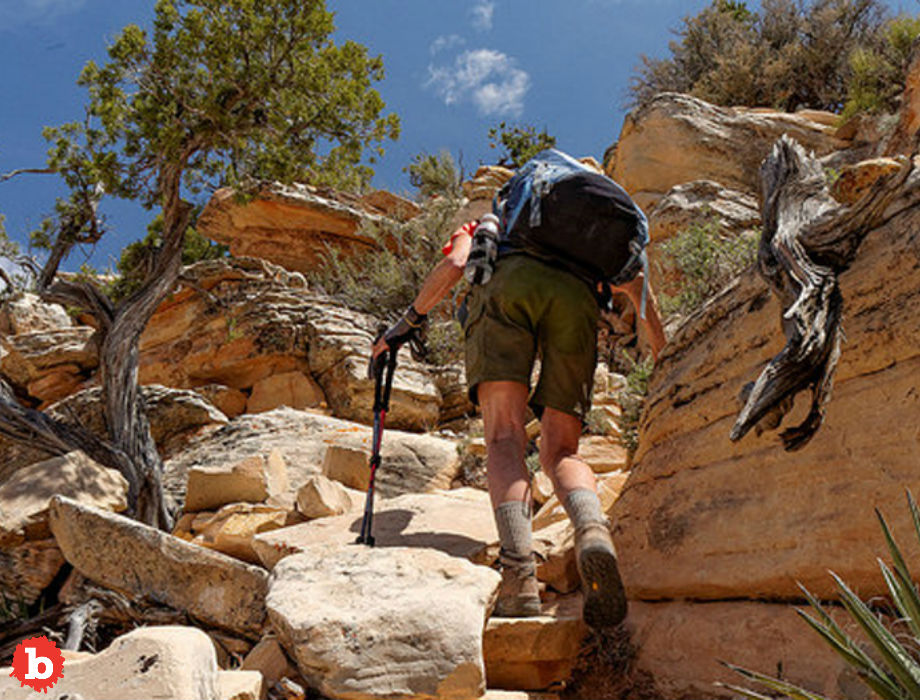 HIKER FROM TEXAS WAS MISSING IN GRAND CANYON, RANGERS FIND ALIVE AFTER 11 DAYS

So this is a pretty amazing story.  His name is Martin O’Conner and the 58-year-old from La Porte, Texas disappeared in the Grand Canyon on December 22nd  People last saw him at the Yavapai Lodge, which is where he had been staying.  It’s located on the South Rim of Grand Canyon.  Like so many, the hiker was visiting the unique wonder that is the Grand Canyon National Park.  But he became a major outlier when he disappeared 3 days before Christmas.  Fortunately, news broke that Park Rangers found O’Conner alive on Thursday.  That’s 11 days since he went missing!  It’s kind of a miracle.

So what happened?  O’Conner was staying alone at the lodge from the 17th to the 22nd of December, when he disappeared.  No one had any idea where he might have gone or what might have happened to him.  The Grand Canyon, it seems, is quite a big area to search.  But 10 days after he went missing, hikers reported that they saw him along New Hance Trail.  I’m assuming it was from a distance and they couldn’t get to him.  But they told Grand Canyon park rangers, who then found O’Conner there the next morning at 10 am, fortunately still alive.

They evacuated him out via helicopter, which lends more credence to his being in a hard to get to place.  But the Grand Canyon National Park Service makes it clear that only “highly experienced” canyon hikers should even try to go on the New Hance Trail.  They explain that it “is not maintained and may be the most difficult established trail on the South Rim of the Grand Canyon.”  Noted!  Because I’ve still never been to this natural wonder before.  But when I do, I’ll keep to the well beaten path for sure. 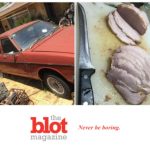 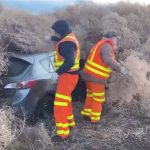