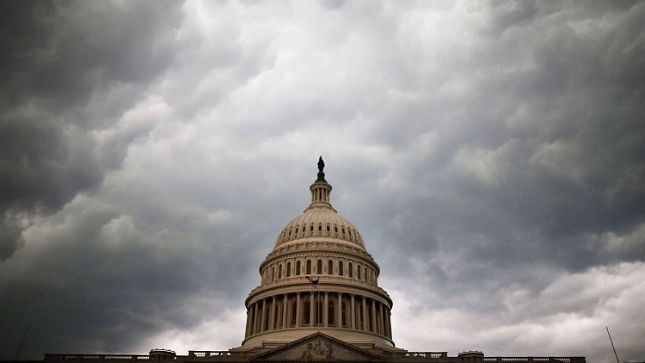 The Republican Party is big on tax reform — which usually means reducing rates. Their objective is to “force government to live within its means.” So if a bipartisan tax proposal reduces rates, one would think that the Grand Old Party would be all over it like white on rice (I don’t eat brown rice). Yet when Congressman Dave Camp, a Republican from Michigan, proposed a bill to reduce rates but also had some sweeteners for Democrats, his own party strangled it in its crib. This is yet another example of the toxic political environment in America, one that says politics is a zero sum game.

Congressman Camp has a great line when it comes to taxes: “America’s tax code is 10 times longer than the Bible but without the good news.” And I don’t think anyone left, right, red, blue, green or purple would say that the current tax system is ideal.

Camp proposed what Republicans usually propose. The seven existing tax brackets (the top one is 39.4%) would become just two: 10% and 25%. Economists from the staff on the Congressional Joint Committee on Taxation (reasonably non-partisan) said streamlining the tax code would make the economy $3.4 trillion bigger over 10 years. Camp says, “This will lead to nearly two million new jobs — and producing up to $700 billion in additional federal revenues.” I’ve lived long enough to know that cutting tax rates DOESN’T produce additional federal revenues — the Laffer Curve is a joke once marginal rates are below 70%. Empirical evidence shows the theory is weak.

Camp also suggested that a family of four with the median income of $51,000 a year would “have on average an extra $1,300 in their pocket at the end of the year.” I will believe that when I see it, too. I worship at the altar of Skepticism.

However, Camp added an asset tax on big financial corporations, a surcharge on very high income taxpayers, and the closing of numerous tax loopholes. As a result, Democrats were willing to talk about it. Until, that is, Senate Minority Leader Mitch McConnell (R-KY) killed it.

Why would Mitch do that? Taxing assets scares the living excrement out of the wealthy. If you tax income, the very rich have ways of getting around it all — annuities, deferred pay, gifts to family members, all sorts of things that make income look like something else. A tax on assets, though, would mean that there is no way around it. If you have stuff, you’d have to pay taxes. An asset tax on the big financial institutions would be the thin end of the wedge.

Meanwhile, the surtax amounts to an extra tax bracket. Camp wanted to hit those earning $450,000 or more with a 10% surcharge. Meaning the top rate would be 35%, which is still better than 39.4% if you want to save the very rich some money. However, the very idea of a wealth surcharge set an uncomfortable precedent. The progressive nature of the surcharge is plain un-Republican.

As for closing loopholes, those exist for the benefit of the Republicans’ donors. When was the last time a person earning the minimum wage depreciated a real estate investment or an oil well?

The truth is that the GOP leadership was unwilling to entertain giving up any of this. Without something along these lines, though, the Democrats would never sign on. It is an unwillingness to compromise that lies at the heart of America’s dysfunctional politics, mostly on the Republican side, but not entirely.

Compromise has become a dirty word instead of the basis of political engagement. And the reason for this is the confusion of where you can compromise and where you shouldn’t. In politics there are four levels to consider: principles, policies, strategies and tactics (in descending order of importance).

There is never any excuse for compromising when it comes to your principles (even when you disagree with mine and are, therefore, wrong). Policies are another matter. Policies are those methods by which you put your values into action. On education, for example, suppose you oppose the state having a monopoly on the minds of kids (which many conservatives do for reasons I accept and appreciate). One policy would be to abolish state schools. Another would be to create a system of opt-outs: home schooling, parochial schools, charter schools. Both policies serve the principle, but they are very different policies. You can compromise on policies.

Strategy is the way you get your policy implemented. Consider the hatred of Obamacare on the right (never mind that it is the most right-wing approach to universal health care imaginable). Repeal it by Congressional Act, get it thrown out as unconstitutional by the courts, work at the state level to avoid it. All of these are strategic considerations — not only can you compromise on strategies, you can follow more than one at once.

And tactics are the way you get your strategies going. These are infinitely malleable. Repealing all of Obamacare by Congressional Act is one tactic, replacing it with something else would be another. Both are in pursuit of getting rid of the hated stratagem by which the other side has implemented a policy in pursuit of its values.

The point is that the GOP has lost sight of these differences and so will not compromise on anything. And that’s a shame from their perspective because there are a great many conservative values that they can’t do much about since they won’t bend on strategy and tactics. 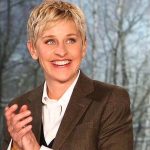 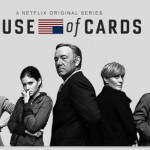