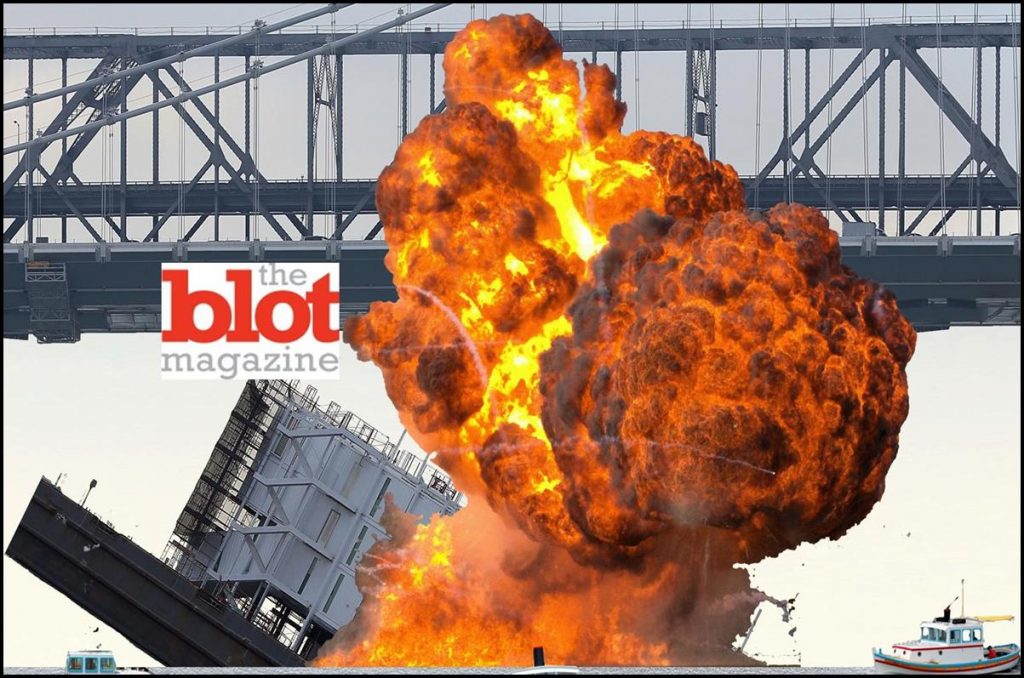 Recently, two mysterious barges (barges! how old timey!) were found floating in the waters just offshore of both San Francisco and Portland, Maine. They were being secretly worked on by local contractors, but even the contractors didn’t know what they were working on. Again, how old timey! How do you work on something without knowing what it is you’re working on! Perhaps this was some sort of James Bond villain type sh*t, some of us thought. Perhaps these barges were part of some master plan to destroy vaguely liberal enclaves. Perhaps it was something more sinister.

“We are all so annoyed by it. It’s so secretive and even the people working on it don’t know who or what it’s for. We thought it was a new hotel or something cool at first.”

“Google Barge … A floating data center? A wild party boat? A barge housing the last remaining dinosaur? Sadly, none of the above. Although it’s still early days and things may change, we’re exploring using the barge as an interactive space where people can learn about new technology.”

When Ms. Lenzi was told the above fact, she quickly replied:

It turns out that the upper deck on these Google Barges are going to be luxury showrooms, while the lower levels are retail orientated. Why they’re floating offshore is anybody’s guess — it sure is a weird way to sell a product unless you’re going for some weird prohibition-type retail environment, where guests arrive by boat and leave with fancy shiny things they can’t get ashore. Given that Google Glass has hardly lit up the social landscape the way Google had initially thought it would, perhaps this might drum up some liveliness into the Google retail experience just a little.

There are four barges in total. One is in Portland, two are in the San Francisco Bay Area, and one is currently in Connecticut (and will probably head to New York City because, well, Connecticut).

This is more than a little reminiscent of the video game “BioShock,” where a detective is sent to a remote undersea city that had been built under the guise of a moralistic utopia. Should the fall of mankind occur anytime soon, one can only assume that Google’s barges will be the only safe refuge for mankind. That being said, we should all find a way to both board them and take them over should a possible collapse of civilization occur. Then we can use Google Glass to record the unraveling of society. Anyway.

“The construction of the barges is said to be designed with portability in mind, allowing the components to be moved on land or sea. The project is supposedly a product of the experimental Google[x] labs headed by company founder Sergey Brin.”

I don’t know about you, but I for one welcome our new Google overlords. 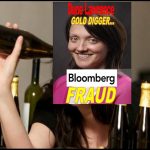 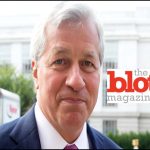