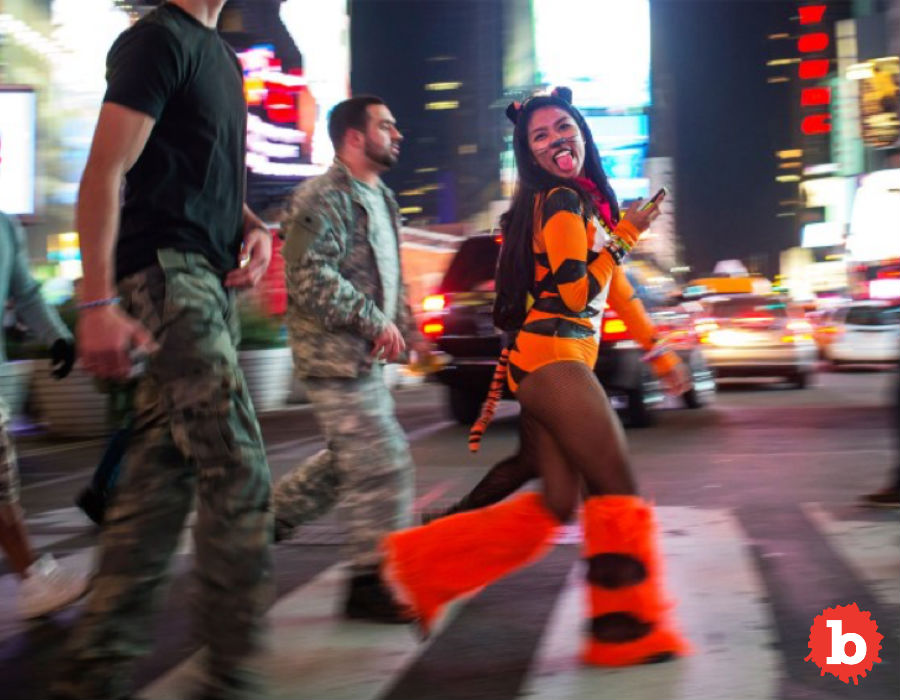 GONZAGA GOES BACK IN TIME, WARNS ZAG LADIES NOT TO BE SEXY ON HALLOWEEN

So Gonzaga University has warned all of its female students not to be too sexy this year for Halloween.  It’s too dangerous.  Because, you know, Christian men just aren’t to be trusted with some bare female leg.  So take note all you Zag ladies!  If your Halloween costume is “sexualized,” it is dangerous for you.  The warning came from the Zag’s Vice President for student development, Judi Biggs Garbuio and the student body president, Athena Sok.  It went out via email but was later published by Campus Reform.  Oh, and yes, it IS ironic that those two names are TOTALLY porn names, right?  Irony seems appropriate indeed.  But that email against a sexy Halloween Sokked Biggly.

The pornly named email authors did recognize that Halloween has “Christian origins.”  Really?  But it went on to say that it “has also become known for more dangerous and damaging traditions like binge drinking, sexualized or culturally inappropriate costumes, and vandalism.”  Vandalism?  ok.  Then, “We urge our community to be aware of the potentially harmful impact insensitive behavior can have on fellow students, other members of the Gonzaga community, and our Logan neighbors.”  Ok, there’s so much to unpack there, right?  Insensitive behavior?  Like women being young and sexy?  It’s insensitive to go out and ruin a guy’s life after he rapes you?   So I wonder what Kavanaugh’s costume is this year?  And damaging traditions?  Sounds like the school wants to be a convent.

CULTURALLY INAPPROPRIATE MEANS I CAN WEAR A SCARLETT LETTER AND NOTHING ELSE?

Binge drinking is fair game.  But every major college event suffers from that malady.  And sexy dress?  Sure, maybe Halloween offers some more daring opportunities.  But that’s why it’s Halloween.  Culturally inappropriate costumes I totally get.  Just ask Megan Kelly.  Like miss giant severance package didn’t already know.  But the email went on some more.  It invited anyone interested in these topics to attend the Zags “Courageous Conversation” events, “My Culture Is Not a Costume” and “The Sexualization of Halloween.”  Hey Gonzaga, what if your culture is a sexy culture?  Did you ever think of that?  What total prudes.

GONZAGA NEEDS TO EMBRACE THE SEXY IN ITS CHRISTIAN  ZAG LADIES

So let’ all just take a deep breath and enjoy this spectacle.  First, emails GET OUT.  Don’t be so stupid to think they don’t.  Second, having women author this warning doesn’t cut it.  Third, has anyone asked the Gonzaga boys about this?  Your school doesn’t trust you, or the men in the community.  You are all apes after one beer.

Everyone go out and be sexy.  It’s the only adequate reply.  SEXY HALLOWEEN.  But also be safe!  Someone in a dark robe might have a beer or two.  You be the judge, especially if the guy in a robe is a judge!