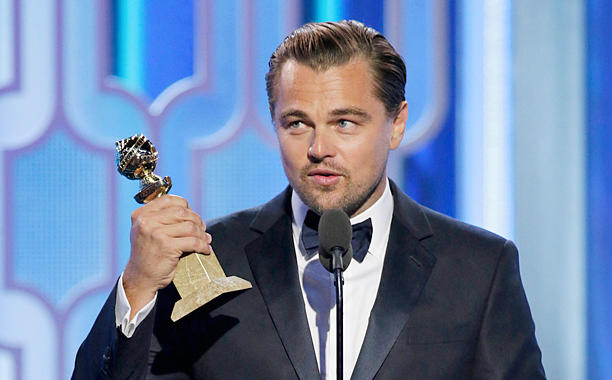 When I first heard the news that the red carpet of the Beverly Hilton Hotel was soaked hours before celebrities started to arrive for the 71st Annual Golden Globe Awards, all I could think was that the carpet had puked on itself in protest of all the bad fashion that was about to take place on it. Sorry, but I can’t help but be a bit cynical when it comes to this award show; however, I must say that this particular award show is a difficult event to dress for, since celebrities and stylists are holding on to their best choices for the Oscars, which is right around the corner. The good news is that the fashion wasn’t so bad this time around. Although there are always those players who never seem to disappoint us — I mean, do we really care about what Heidi Klum or Lena Dunham wear anymore … seriously, I don’t think they care either.

The two biggest trends of the nights were red and baby bumps. Too bad all the mothers-to-be didn’t show up in red; that would have been just hysterical, although actress Bérénice Bejo, in a Giambattista Valli dress, managed to accomplish such a look without even being pregnant. What a horrible vision. Camila Alves and husband Matthew McConaughey were the most beautiful couple on the red carpet. Leonardo DiCaprio looked sharp. I do believe that Lorraine Schwartz got too carried away celebrating 10 years at the Golden Globes — she must have had a pop-up store at the limousine dropoff area, since every other celebrity had on one of her jewelry pieces. Sofia Vergara’ s necklace by Lorraine was so unnecessarily big that “President” Hillary Clinton could already see it from the Oval Office. Tina Fey and Amy Poehler ? Fashion and stylists are not their friends, and that’s all I am saying.

1. Cate Blanchett in a black Armani Privé lace confection was perfection, and her uncovered back also deserved a Golden Globe.

2. Lupita Nyong’o in Ralph Lauren was perhaps one of the most beautiful women of the night, but I wish she would confess she borrowed that Tom Ford cape dress Gwyneth Paltrow wore to the 2012 Oscars, dyed it and made it hers.

3. Kerry Washington in Balenciaga proved once again that fashion is her best friend … or should I say a mother’s best friend.

4. Jessica Chastain in Givenchy was super chic and extremely well put together. Her decision not to wear earrings was the best ever.

5. Olivia Wilde in emerald Gucci. It was radiant and so sexy; it is almost a sin for a mother to look that good.

1. Kaley Cuoco Sweeting in Rani Zakhem. There is a reason why Kaley showed up alone. Her husband just took a look at her dress and decided to call it a night.

2. Paula Patton in Stephane Rolland looked like a napkin trying to be an origami.

4. Julia Roberts in her Dolce & Gabbana dress made it look like she was working at a department store. She gives away perfume samples to her fans. Feel free to stop by anytime.

5. Jennifer Lawrence in Dior. Did Dior wrap her up this year so that she wouldn’t fall again like she did at the Oscars? 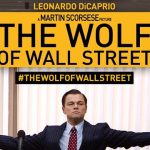 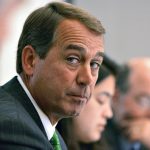