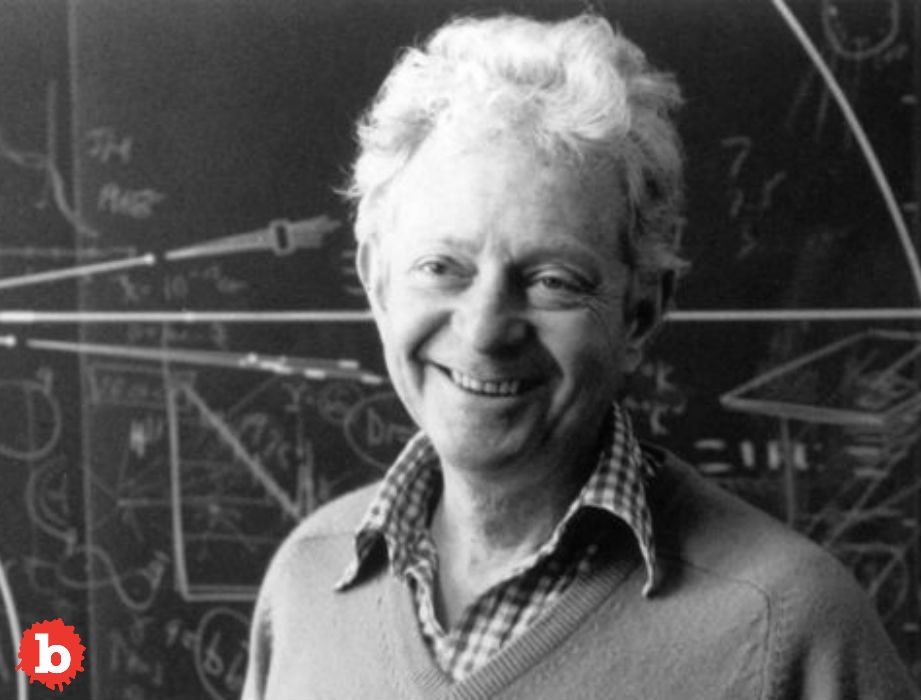 This is a little tribute and notation for Leon Lederman.  Lederman won the Nobel Peace Prize for his work in physics back in 1988.  He is the “God Particle” scientist.  In other words, he is the one who coined the phrase for the otherwise known as the Higgs boson.  The God Particle was just a theory for several decades until scientists finally observed it, as recently as 2012.  But that timing is part of what makes this a sad story, even though Lederman clearly had a long, productive life, living to the age of 96.  Lederman had to sell his Nobel Peace Prize in 2015 to help pay for medical bills related to his dementia.  It’s a shame that such an important American icon had to sell such a prize just to pay his med bills.  It says a lot about America.

Read More: When School is Out, How to Keep Your Kids Busy

Lederman, who once had been the head of the Fermi National Accelerator Lab, passed away at a nursing home in Idaho on October 3rd at the age of 96.  He was born on July 15th, 1922 in the Big Apple.  His father made a living operating an hand laundry.  Lederman got a degree in physics from the City College of New York in 1943.  He then served three years in the Army during World War II.  When he came home, he attended Columbia University where he earned a PhD in particle physics in 1951.  Lederman was a classic New York overachiever.  His achievements and contributions are incredibly significant and he will be missed, just as his work will live on.

But the sale of his Peace Prize was a painful reality of his need and a reminder of the failure of the health system here in the United States.  His wife Ellen told media in 2015, “It’s terrible.  It’s really hard. I wish it could be different. But he’s happy. He likes where he lives with cats and dogs and horses. He doesn’t have any problems with anxiety, and that makes me glad that he’s so content.”  To maintain that necessary peace, they sold his Nobel Peace Prize to an anonymous buyer online for $765,000.  But at least he had that resource to make his last years peaceful.  Lederman helped the lay public better understand science when he coined the phrase, The God particle, even though some scientists consider it sensationalistic.  RIP, Dr. Lederman. 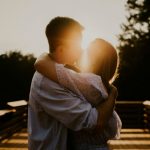 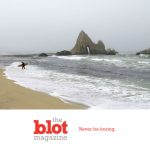