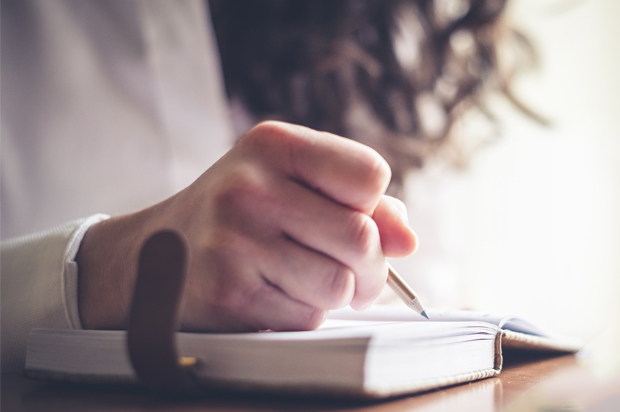 If there’s a bibliophile on your holiday shopping list, there’s no excuse for not finding the perfect gift for him or her. Here’s our rundown of some volumes that’ll make you a hit with the page-turner in your life.

“What If?: Serious Scientific Answers to Absurd Hypothetical Questions”

Randall Munroe, the creator of popular web comic xkcd.com, has taken his singular approach to this book, asking questions like, “What if everyone on earth aimed a laser pointer at the moon at the same time?,” “What if you could drain all the water from the oceans?” and “What if all the lightning in the world struck the same place?,” according to Amazon.com. More important: He answers these hypotheticals and does so with a philosophical and fun flair. $14.40.

PRESIDENT TRUMP: DON’T BELIEVE EVERY STUDY YOU READ, NO MATTER WHAT THE MEDIA SAYS

Counterculture scholar and historian Dennis McNally, the author of bestseller “A Long Strange Trip: The Inside History of the Grateful Dead,” returns with “On Highway 61: Music, Race and the Evolution of Cultural Freedom,” an ambitious exploration of the importance of African-American music in the development of cultural freedom in the U.S., starting with early cultural revolutionaries like Henry David Thoreau and Mark Twain and following the thread through the lives of figures like Robert Johnson, Muddy Waters, Elvis Presley and Bob Dylan. $36.85.

“Voltron: From Days of Long Ago: A Thirtieth Anniversary Celebration”

The Defender of the Universe of 1980s animation fame gets his due in this hardcover tome courtesy of former Marvel Comics editor and comic-book illustrator Brian Smith. The book, which details the history of the Voltron universe, includes exclusive interviews, a complete Robeast catalog and brand-new materials created exclusively for the book, according to the publisher’s website. $37.97.

Monty Python funnyman John Cleese takes readers on a hilarious trip from his early days to his graduation from Cambridge University to the formation of the famed comedy troupe. $19.01.

The beloved NPH takes a fresh approach to the celebrity memoir, offering the reader the opportunity to select the storylines a la the “Choose Your Own Adventure” franchise, which rose to popularity with younger readers in the 1980s. Pre-Internet blogging as “Doogie Howser,” and now this? We’re impressed. $15.60.

Photographer Tom Ang presents a compendium of the most iconic images of the past 200 years, from the discipline’s genesis to the digital age. Included are indelible photos like Joe Rosenthal’s “Raising the Flag on Iwo Jima” and Steve McCurry’s “Afghan Girl,” which famously covered National Geographic in 1985. $53.15.

“Ten Years In The Tub”

Nick Hornby, the author of “High Fidelity,” “About a Boy,” “Fever Pitch” and the grossly underrated “How To Be Good,” shares a book about books, “Ten Years In The Tub.” It’s an extension of his “Stuff I’ve Been Reading” column in The Believer magazine. $34.63 hardcover, $16.08 paperback.

Comedienne Amy Poehler of “Saturday Night Live” and “Parks and Recreation” fame shares her life story in this quasi-memoir, from her upbringing in New England to her drug use and motherhood. She avoids one personal topic, though: her separation from former husband Will Arnett. $17.05. 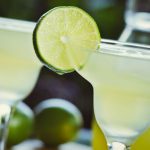