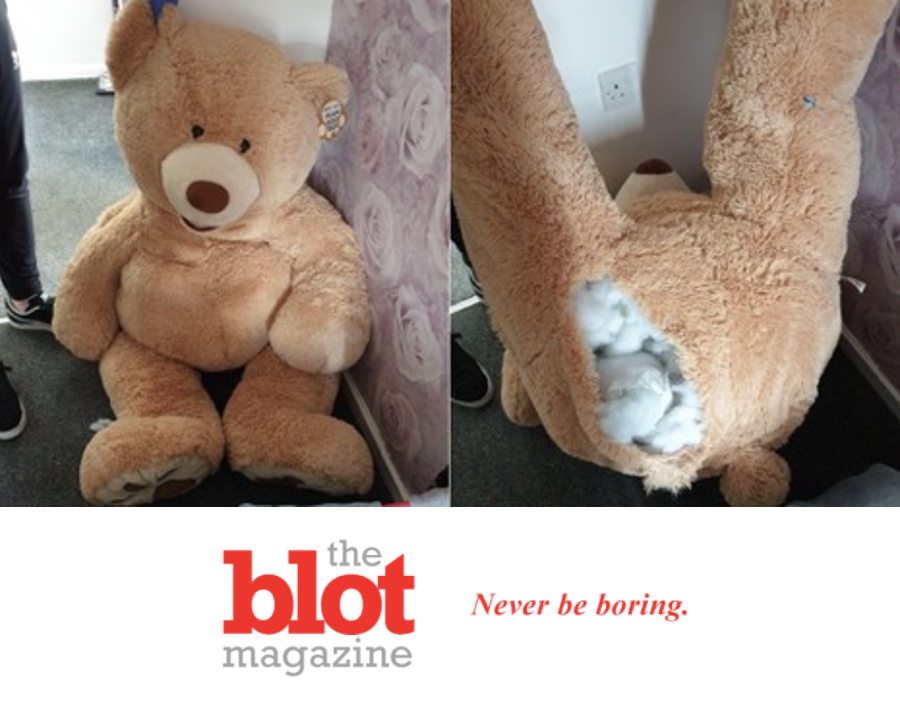 Sometimes police get to make arrests that simply have to be fun.  The kind that they reminisce about for years.  I’m guessing that this is one of those arrests that will keep them happy at the water cooler for some time!  Greater Manchester Police in England were searching for one Joshua Dobson.  The law wanted him for theft and other driving offenses.  And when police were conducting a search of a house in Rochdale, they had to look a little harder than normal.  Dobson, literally, tried to hide in a giant teddy bear.  And he did!  But then, police noticed that the teddy bear was breathing.  Oops.

ENGLISH MAN GOT STUFFED, WILL NOW HAVE TO EXPLAIN TEDDY BEAR CAPTURE IN JAIL

So the bear naked truth is that teddy bears don’t breathe.  They are stuffed animals, after all.  Sure, you might want to breathe them with a stick outside, just like beating the dust out of a rug.  But when police saw that the giant teddy bear was drawing air, in and out, they quickly realized they needed to look closer!  And lo and behold, they found one Joshua Dobson hiding inside.  The 18-year-old car thief simply couldn’t bear to hold his breath while impersonating stuffing.  Hey, “get stuffed” is a saying, after all.

Cops Catch Hiding Suspect After He Farts Too Loud

GIANT TEDDY BEAR HIDING SPOT IS KIND OF BRILLIANT, BUT CAN’T YOU HOLD YOUR BREATH?

Manchester magistrates sentenced the car thief to 9 months in a young offenders institution this week.  A police source has taken his humor out of hibernation with comments like Dobson is now “stuffed behind bars,” and “Hopefully, he has a bearable time inside.”  I certainly hope so!  The 18-year-old has every opportunity to turn his life around and get stuffed properly like law abiding citizens.  I give Dobson an A+ for finding a great place to hide from police.  But how hard is it to breathe really, really shallowly?  Or just hold your breath for two minutes?  So his actual hiding skills are an F.

Hopefully, young offenders can have teddy bears to sleep with, inside.  No, not that inside. 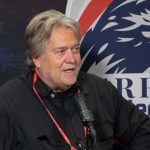 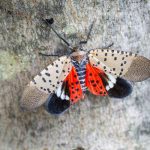