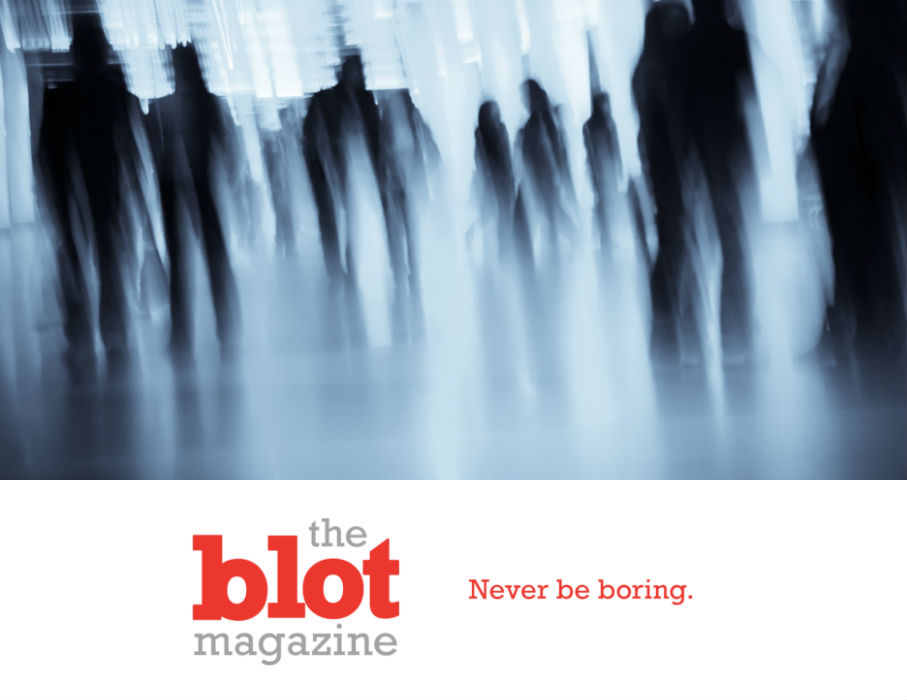 YOUR USED CLOTHING ISN’T REALLY YOURS, IT HAS GHOSTS!  BEWARE!

So I go to thrift stores a lot.  But I tend to conveniently forget that the things I’m buying once belonged to somebody else.  But we don’t like to think of it. Maybe it’s a slightly morbid thought. That all the things in thrift stores once belonged to someone else, and why are they here now then? Because those people are probably dead.  So beware that means you’re buying clothing that has ghosts.  So I have been buying used clothes my whole life, and how many of those items originally belonged to people who are now gone. I have no idea. But it’s probably a lot. So here are some items I currently own but which probably used to belong to people who are dead now.

1. I have a leather jacket I picked up at a flea market in Italy for fifteen bucks.

Read More: My Body is Obsessed With Sex Scandals, Why?

2. I have a French raincoat from the 80s I got in a consignment store in New York for twenty bucks.

3. I have a cream-colored woolen winter coat from the 60s I got in Oregon with my grandparents at an antique store.

4. I have a nightgown that is light pink and almost too delicate to touch.

10 Fashions We Hope Never, Ever Come Back

5. And I have a sage-colored kimono that still has its matching sash.

6. I have a mechanic’s jumpsuit I found in an underground market in London.

7. I have a dark green fake-fur cropped coat I got in New York and never wear.

8. I have a hot pink winter coat that had “SAMPLE” written on it in glitter that I got at a Goodwill in the village.

9. So I have a pair of culotte pants that were made before that style became cool.

10. I have a collared shirt that I wear in the winter under sweaters.

11. I have a bat-sleeved shirt that has a cool metal triangle as the tag.

12. I have a bomber jacket that I looked up online after buying it only to find out that it originally cost over a thousand dollars. I paid a hundred bucks for it.

But all I can say to the people who previously owned these items: I will love these things a lot. They are in good hands. 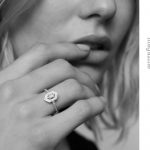 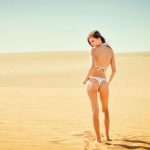