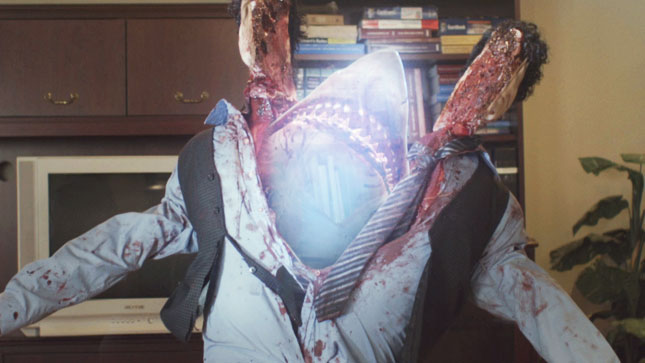 Ghost Shark was Syfy’s follow-up to Sharknado, and while the film didn’t receive the same kind of Internet craze as the one about sharks falling from the sky, it did have the exact same madness that longtime fans have come to accept from Syfy’s original movies. A lot of them are about sharks. Most of them are monster movies. All of them have terrible acting, horrid production values and abysmal scripts. But that is exactly what makes them a gold mine of comedy.

None of these movies will be cult-worthy, because other than the ridiculous premise, they aren’t that memorable. Sharknado almost managed it, but we’ll pretty much only remember the twitterpocalypse of Sharknado and not the actual 90-minute movie.

In the first five minutes the shark gets harpooned, covered in hot sauce, and exploded. In that order. And then returns to get revenge on all humans. But that shark can be anywhere. Any body of water, anywhere. It could be on a slip ‘n slide. It could be in your coffee right now and you would have no idea until it took your face off. It is truly terrifying when you think about it. When you don’t, it’s Ghost Shark.

“Judas Priest” is used as a curse. I shit you not.

But apparently, it wasn’t silly enough for the Internet, as it got the same sort of attention that Sharktopus did. And let’s be honest, Sharktopus was a thing of glory, but most people know it as a GIF because Tumblr is the place where pop culture goes to clone itself in slightly smaller form. Vulture, thankfully, has the GIFs of Ghost Shark all in one convenient place.

It’s pretty much the movie. In GIFs.

Ghost Shark can be streamed on the Internet with nothing more than a quick google search. That shit is on Putlocker. I don’t care what you were planning on doing today — stop it and go watch Ghost Shark. You will not regret it. I promise you. 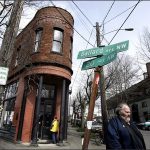 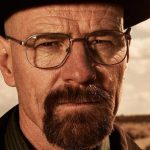