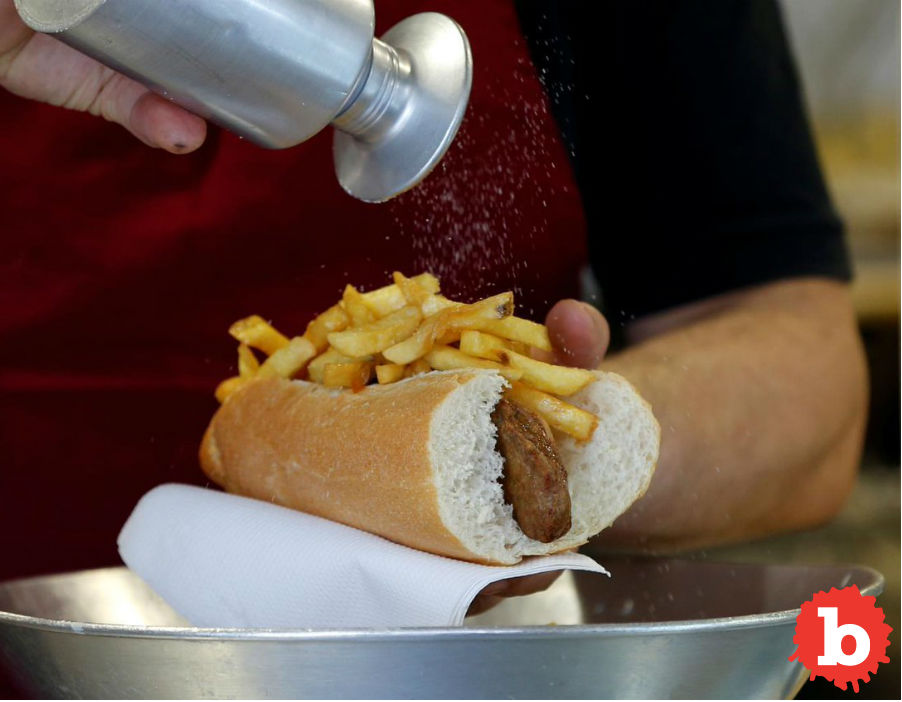 German police have arrested an unidentified 56-year-old man who is suspected of having killed at least 21 of his coworkers over the last 18 years.  But we also do not yet know who his victims may have been.  Local media was able to identify the company as ARI-Armaturen.

We do know that police arrested the the man for attempting to kill a colleague in Schloss Holte-Stkenbrock.  The company has a factory in the town.  The man was seen on CCTV sneaking something onto a coworker’s meal.  So it appears he was a chemical killer.

But many people were at first a bit disbelieving of the arrest and the possible charges.  One manager at the factory, Tilo Blechinger, told local media, “In the beginning we thought it was a misconceived prank between co-workers, and not a murder attempt.”

But that’s not too surprising.  Who thinks that they’ve worked next to a serial killer for nearly two decades?  Well, that number could be longer, depending on when the man started killing his coworkers.  The suspect worked at the company for nearly 40 years.

The most recent and almost victim got lucky.  He thought something was suspicious about his lunch and informed his supervisors and local authorities.  And it’s a good thing this man did.  Two other workers are in a coma.  A third is on dialysis.

The video footage showed the man putting some kind of white powder on his victim’s meal.  Tests of the powder revealed it was a poison that can cause serious damage to internal organs.  Then when police searched the suspect’s home, they found chemicals including mercury, lead and cadmium.

Looking back, police identified 21 other fatal cases that could be related to this man.  So far, the suspect isn’t saying anything about his motives. 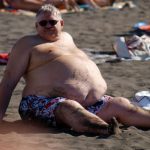 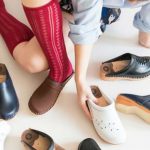