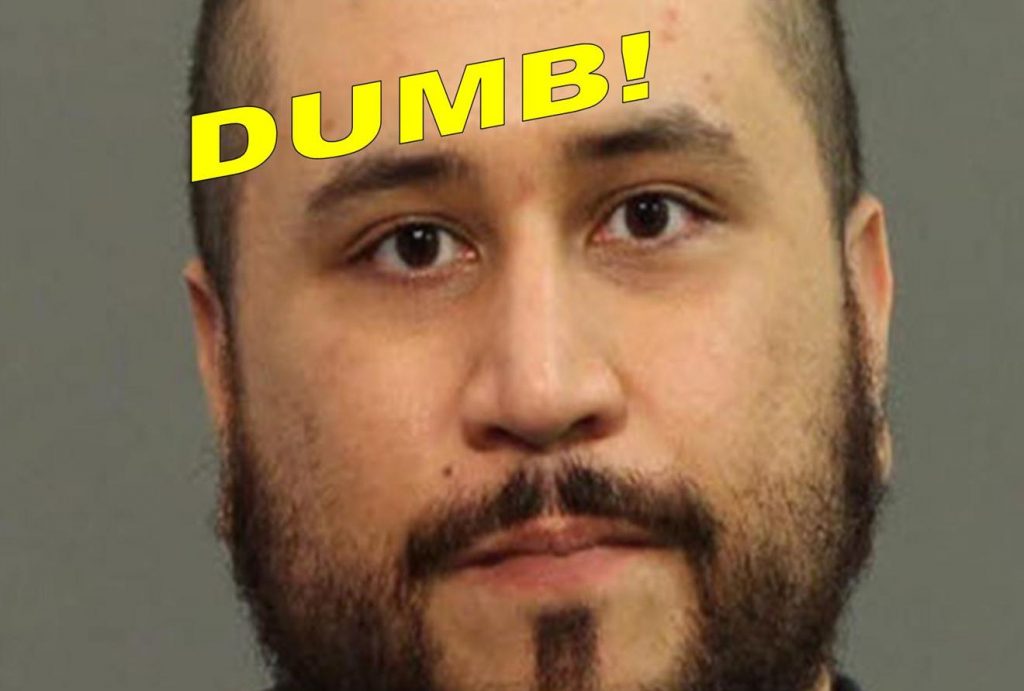 George Zimmerman has been trying to cash in on his fame — or infamy, if you prefer — ever since he walked out of that Florida courtroom acquitted of murdering Trayvon Martin. In his latest move, he turned up at a gun show in Florida to sign autographs and have photos taken — after six hours, fewer than 20 people took him up on the offer. So, for trying to milk a homicide for all the attention he can get, I award George Zimmerman our Red Forman Dumbass Award.

The Red Forman Dumbass Award is an anti-prize I bestow, as circumstances warrant, on people in public life who act like dumbasses. For those of you who haven’t watched the late and lamented “That ’70s Show,” Red Forman was a curmudgeonly father, a hard-working Korea War vet who just didn’t understand why his son and his friends behaved foolishly. He had a term for them: dumbasses.

Unlike our previous Dumbass Award winner, Congressman Paul Ryan, Zimmerman’s award is not for one simple act. He has earned the award for a body of work. Zimmerman’s obsessive self-promotion since his acquittal shows an ego that is out of control and betrays his total lack of shame. Even though a jury found him not guilty, he is a killer. He shot and killed Martin, a kid armed with Skittles and iced tea. If there were a decent, compassionate bone in Zimmerman’s XXL body, he might have the decency to avoid the spotlight, at least for a time. Remorse is appropriate, even when a killing is legal.

Instead, our Dumbass Award winner not only seeks out the spotlight, but he apparently cannot distinguish good attention from bad attention.

Not long after his acquittal, Zimmerman had the poor taste and worse judgment to actually visit Kel-Tec, manufacturer of the PF-9 with which he killed Martin. It was such a stupid move that his attorney Mark O’Meara issued a statement that read in part, “We certainly would not have advised him to go to the factory that made the gun that he used to shoot Trayvon Martin through the heart. That was not part of our public relations plan.” Translated from legalese: “My client’s a dumbass. I want no part of this.”

Like former President George W. Bush, this other George has found a liking for painting. Indeed, he sold an oil painting he did on eBay for $100,099.99 just a few weeks ago. Now, that’s rather impressive on the face of it. But the sale was not based on the quality of the artwork. It sold for its freak-show value. Don’t take my word for it. Time magazine did a critical assessment of it, which included these expert opinions:

“They’re just kind of so appalling that you hate to make comparisons,” said Andrew Russeth, art critic for the New York Observer, adding the work was “a desperate cry for attention.”

Christian Viveros-Faune, art critic for the Village Voice, said, “Just because you get pigment and a canvas or a piece of cloth and you dirty it up doesn’t make it a work of art.”

Nor should we forget that celebrity boxing match against rapper DMX that was canceled. When Ian Simpson of Reuters wrote about the cancellation of the match, he noted, “In a statement, a spokesman for DMX said the rapper had never agreed to the fight and it would not affect his concert schedule.” Simpson also noted that Sherry Schaefer, promoter Damon Feldman’s assistant, said her boss “was approached about seeking a bout for Zimmerman, although the promoter did not consider him a celebrity.” In other words, these D-listers didn’t take Zimmerman seriously.

Zimmerman is still a young man, and unless he wises up real quick or gets himself imprisoned, or worse, thanks to lousy decisions, he may provide us with even more dumbassery in the years to come. Still, his body of work to date merits the Red Forman Dumbass Award. 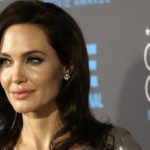