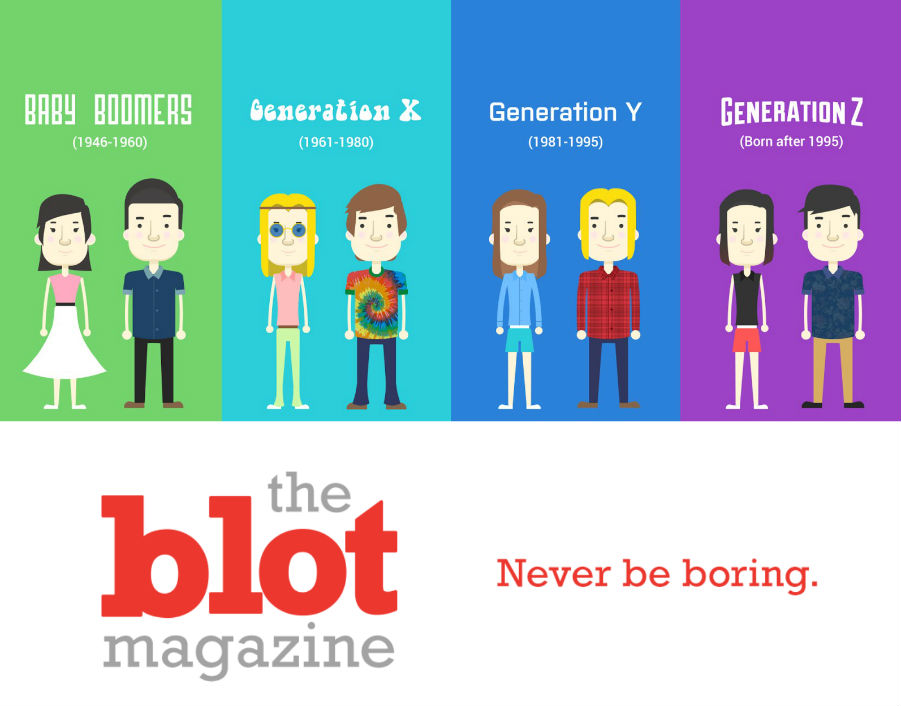 We have been naming generations for a long time, but does anyone know what the names mean or who belongs to each group?? I didn’t. Then I researched for this article. And now I will share my knowledge with you. YOU’RE WELCOME.  This whole crazy idea of naming generations started back with Gertrude Stein who named those born around the turn of the 20th century the “Lost Generation” for the fact that they bore the brunt of World War I. The naming game has become so entrenched in society, however, that just calling someone a Millennial carries a lot of meaning behind it.

Here are all of the names of generations and the years they represent:

These poor bastards all had to go to war and die before there was a way to obtain proper intelligence. They just had to literally go out in the snow and dig holes to hide in that were across a large empty field from the enemy who also just dug holes to hide in. It was mayhem and it’s a miracle anything got done.

Read More: Why Did These Hookers Bait Soccer Players Before a Qualifier?

These people were so traumatized by the experience of living through World War II that they literally couldn’t open their mouths to speak to other human beings. And I can’t say I blame them. If I had waited in bread lines or seen remnants of the Holocaust I’d fucking shut my mouth too.

This group of people was born of the many nights of sexual celebrations that happened once everyone realized the war was over and there was actually a chance for babies to survive again. Not everyone who got pregnant was in a happy partnership, but it didn’t really matter. The war was over, a whole generation and been wiped out, and we needed to replenish the reserves. Sorry to be the barer of THE TRUTH. Actually, not sorry.

Why Do We Really Hate Millennials?

This group of babies was born in a psychedelic haze surrounded by flowers, drugs, and communal mattresses. This generation is super cool, laid back, relaxed. The Cold War was in full swing, sure, but who could focus on nuclear war when there was LSD to consume?

This group of go-getting is clearly the winning group amongst those mentioned here. They are considered inventive and adventurous. They try new things, and change the way old systems are run. They are changing the world for the better! This blurb is definitely not related to the fact that I was born within this range of years.

This generation is already sad that they will forever have to live in the shadow of the Millennial generation that came before them. They cry a lot and so are trying to come up with a new way to wipe away tears since tissues aren’t really cutting it anymore. It’s a nut they can’t seem to crack quite yet, but I’m sure they will soon! 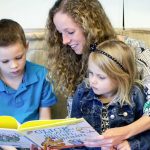 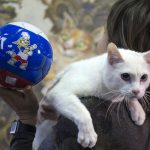