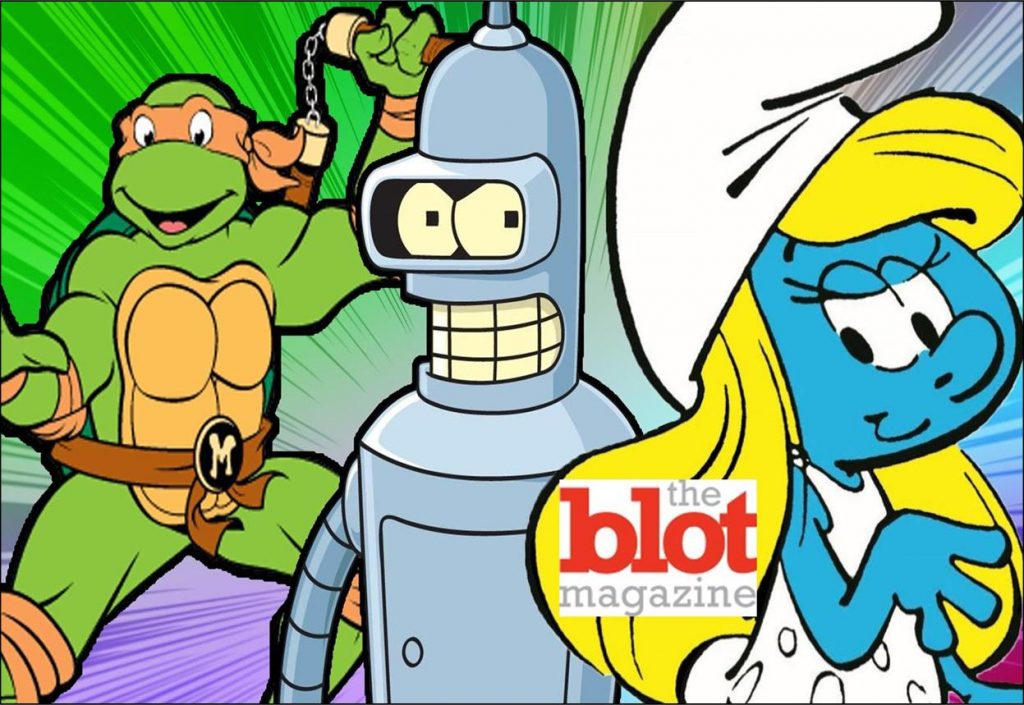 The gayest cartoon moments of the 1980s are

The gayest cartoon moments crowded the 1980s. Crackpots always talk about the secret agenda to make children gay. Some have gone so far as to accuse specific cartoon characters. Cartoon characters aren’t going to make children gay because they already are. Kids are happy and like bright colors, dancing and having fun. Children aren’t socialized to fit into specific gender norms and, given healthy parenting, don’t have a sexual orientation yet.

The 1980s were a time full of over-the-top cartoon premises, campy characters and neon colors. There was also tons of gay, lesbian and transgendered undertones. These obviously didn’t make children gay, but just might have made them feel better about it. Whether you were a closeted gay “Jem” fan or a girl who thought She-Ra’s nearly all-female Etheria was the bomb, here are some of the gayest moments in cartoon history.

Is He-Man a Slave to the Universe?

“She-Ra: Princess of Power” took He-Man’s gay undertones to the extreme. Even its theme song sounded like a Sylvester song. The show seemed to soften everything in some form of condescending misogyny. The result was a Sapphic paradise. There were very few men, if any. When they did appear, they were usually in peril or villains. She-Ra’s token male character was Bow, a slightly effeminate archer, had a very questionable relationship to the cartoon’s version of “Fraiser,” Kowl, a rainbow owl. Queen Angella seemed like she was transgendered. She was taller than most, and they never explained who her daughter Glimmer’s father was. Let’s face it: With all these women around, someone had to be swimming in the lady pond.

“The Wuzzles” were yet another set of characters hoping to capitalize on the franchise-obsessed era. What set them apart was that they liked to have “two types of fun.” Each character was a hybrid of two different animals. Not only were they bizarre genetic anomalies, but they were also super brightly colored. Were they endorsing a bisexual lifestyle? Their logo included a rainbow, and their general color-scheme was very experimental. See for yourself:

People remember Nermal as the bane of Garfield’s existence. But they may not realize he was male, because he was voiced by a female actor. Could Garfield’s hatred really be an elaborate case of homosexual panic? Nermal’s cute kitten nature and mild femininity might make repressed Garfield downright angry. He was always trying to send Nermal to Abu-Dhabi, presumably to get stoned. Was this to kill that secret part of him? When Garfield wasn’t sleeping and binge eating, clear signs of depression, he was terrorizing the few males that cared about him. 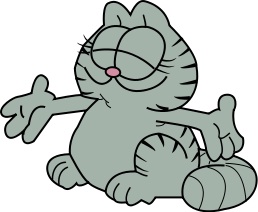 “The Smurfs” were all male until Gargamel sent them Smurfette. Did they never get down? Asexuality is possible in the world of magic. But they distinguished themselves by embracing Village People-like uniforms. Vanity Smurf was vain, not particularly masculine or feminine, but wore a flower in his cap. Was this an advertisement to the other Smurfs he was down to go to pound town? After all, in Victorian times, men wore flowers in buttonholes to let other men know they were gay. Sadly, the Smurfs didn’t wear enough clothes to necessitate a button …

Someone in the “Jem & The Holograms” universe had to be gay even if it was just their costume designer. With the over-the-top costumes and 1980s excess, someone was dancing all night at a disco. People rarely question why Jem’s father left her a secret underground lair full of women’s clothes, musical instruments and a pink Rolls-Royce. This inheritance may have been a smokescreen for Jem’s father’s double life. Maybe at night he would wear elaborate gowns and use Synergy to live out his inner life.

Peppermint Patty and Marcie have been applauded as lesbian icons. By the sheer number of their groups, someone was bound to be LGBTQ. Was it Marcie, the stoic girl with glasses? Schroeder, the piano-playing loner who was very ambivalent about Lucy? Or maybe was it tomboy Peppermint Patty? Peppermint Patty may have been a closeted lesbian, bi or maybe she was a gay female-to-male transgendered man. Who knows if she would have grown up into Peppermint Pat or Harold Mint? 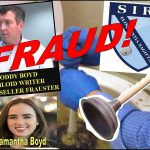 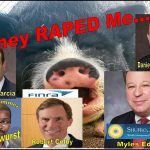