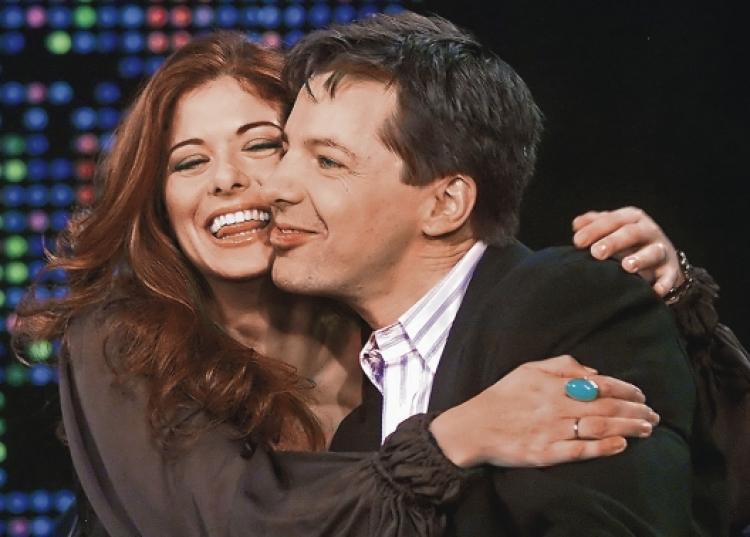 Gay men and straight women go together like “The Golden Girls” and cheesecake. Their friendships seem to be written in the stars. Gay men stereotypically provide hilarious criticism on bad outfits, bad men and bad life choices. Straight women can provide physical protection in homophobic situations, emotional support and wedding dates for religious family weddings. The friendships seem so natural because neither party is a threat to the other. However, outside a mutual love for “Mean Girls”and “RuPaul’s Drag Race,” there are major political divides that are intrinsically opposed. The complexity of male privilege vs. straight privilege and homophobia vs. misogyny call into question this seemingly perfect union.

The fast friendships between gay men and straight women are a given. Many gay men enjoy strong female figures, the arts and hot guys. Women resonate with quick-witted, fashion-forward gay men. They also provide intimate friendships without sexual tension and adversarial drama. The recent comedy “G.B.F.” provides a comical take on these friendships. Three girls fight for the cultural capital that comes with having a gay best friend. The film also focuses on the complex subversive homophobia that can come from these partnerships. Gay best friends aren’t pets or accessories. Gay men do not embody everything some women believe us to be.

Many straight women are unaware of how they implicitly encourage homophobia in how they treat gay men. Use of terms like “my gays” or objectifying friendships with gay men is reductive. It reduces gay men to how “different” they are and only encourages the subconscious feelings of alienation gay men face when trying to integrate into a hetero-normative culture. Also, women have a tendency to embrace and further stereotypes. Not all gay men are experts in fashion, “Sex and the City,” and taking it up the butt. Embracing these stereotypes only gives them more power in oppressing gay men. People unaligned with the rainbow umbrella have a tendency to use these stereotypes to pigeonhole gay men, so if friends of the community are helping to keep them alive, how can we possibly end them?

Women have a tendency to compartmentalize gay male sexuality. They’re often viewed as snarky, nonsexual nymphs, and a lot of assumptions are made on what gay men do in the bedroom. When a woman calls a gay man “girl” or “bitch” to seem like they are in on the culture, they are also emasculating their friends. When we demystify and defuse the taboos and ick factor of gay male sexuality, we’ll get closer to embracing people on a spectrum of sexual interests rather than the gay vs. straight dichotomy. There are men who sleep with men who might also sleep with women and transgendered individuals who may not feel comfortable with assumptions made about their sexuality.

I had a friend who was always fighting with me about my preference for going to gay bars. My issue was I didn’t feel comfortable in a straight bar. If a drunk frat type or group of guys decide they want to start a fight I don’t want to end up bashed for the sake of a beer. When I expressed my concerns, she said, “Well you’re more likely to get gay bashed outside of a gay bar.” Suffice it to say we are no longer friends. But the freedom women feel at a gay bar is partly due to the fact that many gay men feel free to be themselves there as well. It’s not always about seeking a one-night stand or getting phone numbers but being able to be yourself without fear of harassment.

However, gay men are not just hapless victims in this scenario. Gay men do have one thing that straight women don’t: male privilege. Gay men are considered such a driving financial force in media, politics and the economy because a gay couple makes more money than their straight and lesbian counterparts. Two men making a higher salary gives them that disposable income and that cultural capital. But this is at the expense of women, who are not making the same salary as their male counterparts. Not many gay men take up the fight for feminism either. They avoid debates of equal pay, reproductive rights and women’s issues. They embrace misogynistic language like “bitch,” “whore” and “slut.” They inadvertently encourage slut-shaming and venerate 1950s housewife archetypes, and let’s face it … that won’t make Jane Fonda happy.

This is not meant to be a huge political outcry against women or a politically correct circle jerk. Both gay men and straight women need to be more respectful of their friends as people with their own set of political pitfalls and agendas. They also need to be able to communicate their boundaries in a healthy constructive way. Then, hopefully, we can be friends as two equal parties rather than two mutually oppressed minorities finding kinship in each other. 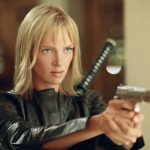