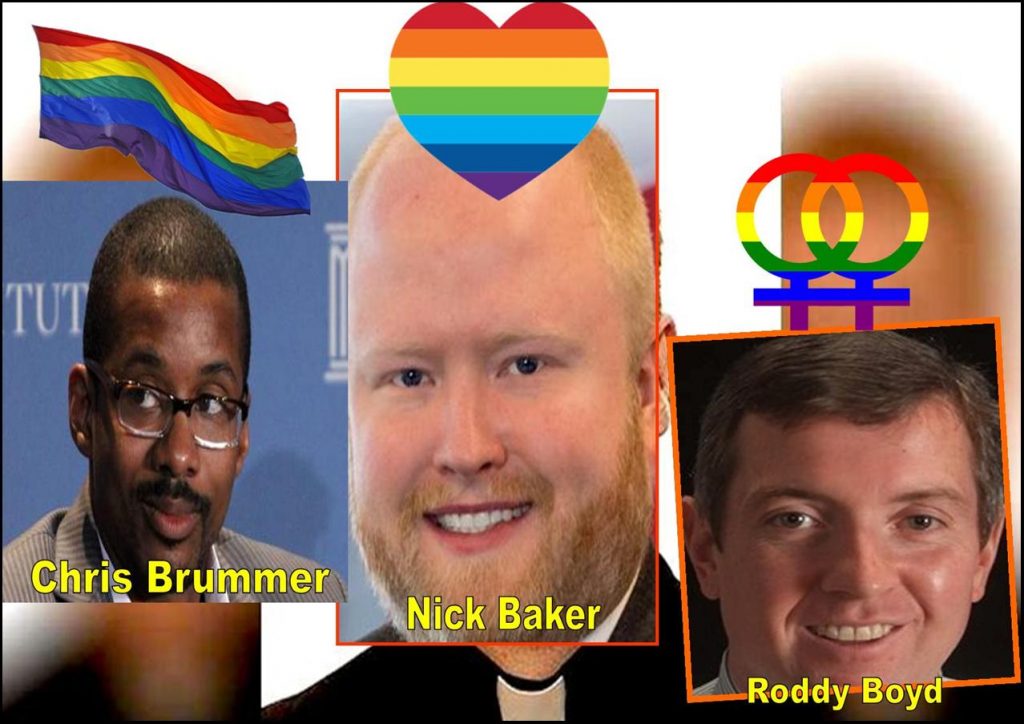 Being a gay man is hard. Homophobia isn’t close to being dead. Russia has declared war on the community, oppressing gays is now a question of “religious freedom,” and gays can only get married in a smattering of states. Whether you’ve spent 10 years or 10 minutes in the closet, you can feel some sense of alienation. Whether you’ve been bullied, bullied others, or let someone get a swirlie, there can be painful feelings. These things hurt plain and simple. However, bullying and victimization don’t just happen outside the gay community. The same frustrations we faced outside the closet are waiting for us within the gay community. Until we can clean house and stop hurting each other, how can we tackle homophobia?

As men, we are socialized to not express our emotions. Stereotypical masculinity requires composure and being above feelings lest you be labeled dramatic. It’s easy to label everything as anger rather than “weaker” emotions like sadness and hurt. If you add to that special brand of Louis Vuitton baggage we get for being gay, you end up with a lot of unexpressed emotions. These feelings can lead to depression, addiction, or self-destructive behavior. Or it could just make you act like an asshole. The challenge to the gay man is how to own your feelings and not hurt others.

Here are just a few ways we can stop hurting each other. They don’t represent everyone, but they are issues that affect the gay community.

1.) Don’t Be Reductive. It sucks when people make assumptions about us because we sleep with men. We aren’t all fashion experts, designers, or fans of “Sex and the City.“ However, we do the same thing when we reduce gay men to labels like hot, troll or queen. Just because a guy is hot doesn’t mean he shouldn’t be appreciated for his talent and intelligence. Just because you aren’t attracted to someone doesn’t mean you can’t have a conversation with them. After all, so many of us love “The Golden Girls.“ We have to have something in common.

2.) Be a Mentor, Not a Predator. Young guys are hot. It’s a fact. They have higher metabolisms, taut skin, and an infectious sense of optimism. Guys just out of the closet, at any age, have that new car smell and a lack of jadedness. However, why not take the opportunity to show someone the ropes and be the kind of gay mentor you would have wanted. Why prey on the weak and make more jaded gays?

3.) Stop Shaming. It’s everywhere! Slut shaming, bottom shaming, femme shaming are all ways we continue to abuse people for being different. Don’t these folks deserve a pass for already facing adversity? Everyone, gay or not, has felt judged at some point or another. Why should we encourage judgment of others? Like the Bible says, Let he without judgment … not be a dick.

4.) Value Sex. Hookup apps have turned sex into a video game. Websites have made gay sex like ordering takeout. How can we have fulfilling relationships if we can’t put some premium on sex? We don’t need purity rings and holier-than-thou attitudes, but we should be able to integrate sex with intimacy. Sometimes one person is open and feels connected and the other doesn’t. It hurts … we should try and put some premium on a deeper emotional connection.

5.) Reading Is Fundamental, but Not Fun For the Read. To survive being verbally harassed, many gay men hone a cutting wit. But this defense mechanism can turn us from victims into bullies ourselves. Some gay men really enjoy swapping verbal jabs, but the operative word is some. Other gay men may not be used to it. It’s worth defining this before you attack someone with your library of insults and risk genuinely hurting someone’s feelings.

6.) Boundaries, Boundaries, Boundaries. As gay men, we don’t get the opportunity to have relationships before sex is on the table. You don’t see two young boys going on an innocent movie date to see “Frozen.” So it’s hard to establish a baseline for what’s generally appropriate or inappropriate. This means every gay man has to define his own boundaries and communicate those boundaries to every guy he meets. It can become a tough world to navigate because we all have friends who have seen our naked selfies, had the occasional rumble in the bedroom with, or people we keep at a complete platonic distance. The challenge is how do we communicate those boundaries clearly and how do we not lash out at people if they accidentally cross them.

7.) Karma Is Not Just Some Drag Queen. It’s easy to forget how small the community is. When you screw over some great guy, that’s one less good guy in the dating pool. Let’s say you cheat on a guy. He might cheat on his next boyfriend who might become the guy who cheats on you. All the negativity and hurt that you put out in the community comes back to haunt you. After all, some of your exes could end up dating each other and start a smear campaign. Guys aren’t disposable, and when you toss one away he just might be the guy who dates your future husband before you do. The more damage we put out there the more we hurt the community in the long run.

8.) Value Relationships. Guys do not disappear when you’re done having sex with them … even though that would be awesome sometimes. A boyfriend is not an accessory, a roommate or a joint bank account. A friendship is not the door prize you offer dates that are sexually undesirable. Relationships are connections you build over time with people. You develop a sense of intimacy and trust. Why not show the man you love, the guy you like, or the friend you enjoy that they matter more than just some paltry title?

9.) Don’t Assume the Worst. It can be easy to feel defensive after being bullied, thrown out of the house, or forced to quit school. It’s easy to feel like an abused puppy. The hardest thing can be to give someone the benefit of the doubt. Maybe that guy talking to you is having trouble expressing himself because he thinks you’re hot. Maybe someone is making an off-color joke because they feel uncomfortable. Try and see the best in people.

10.) Own Your Shit. Face it! You might be insecure, have a bitchy resting face, or have an anger management problem. You bring just as much to the table as anyone else, so try and own your role in any confrontation, stress or awkwardness.

11.) Fight Homophobia Locally. We have to start somewhere. When you let your straight friends make statements like, “That’s so gay” or “At least you’re not one of those kinds of gays,” you’re saying it’s OK to continue a line of thinking where gay men are bad, less than straight men, or something to be fixed. When you let girlfriends call you one of “my gays” you let them believe we are just these one-dimensional sources of entertainment. When we use words like “faggot” or “queen” in hate or anger, we endorse the idea that those words are OK to oppress people. Take it one step at a time.

These are just a few ways we can try to stop hurting and start helping. After all, until we can get rid of some of this negativity, sadness and hurt, we are fighting with a hand tied behind our back. 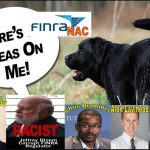 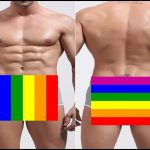