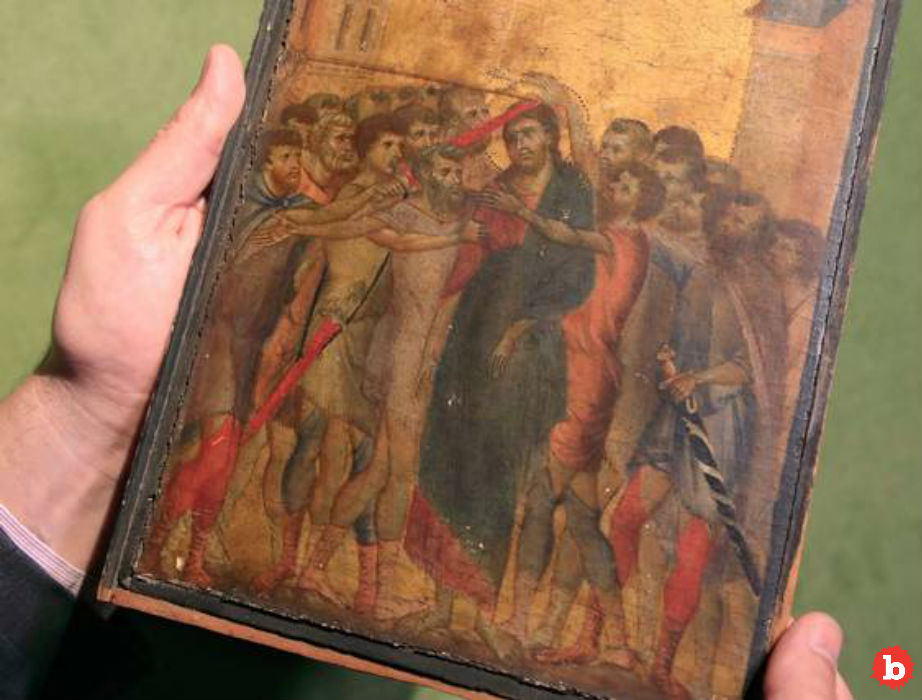 So I once knew a little bit about art history.  But that’s like saying you know a piece of coastline in context to the ocean.  So I had never heard of the lost painting, “Christ Mocked.”  It’s just a little painting, really.  It’s about 8 inches by 10 inches in size.  A French woman had the little painting hanging over her hot plate.  You know, one of those nice little art pieces perfect for a modest kitchen.  But this little art piece is anything but modest.  And by immodest, we’re talking millions of dollars.

Christ Mocked is a Renaissance work, one experts consider to be a masterpiece.  The artist painted it back in the 13th Century.  He was the Florentine master (painter) Cimabue.  But some also know him in history books as Cenni di Pepo.  He was the master who taught Giotto, who’ s renowned for his frescoes.  The French woman just thought that it was some religious icon piece.  But you can’t say she’s wrong.  It’s just not any religious icon piece.  So when she had local auctioneers appraise the little painting, everyone felt stunned.  Why?  Well, first when they identified the lost masterpiece.  But it’s also worth as much as $6.5 million.

LOCAL EXPERTS STUNNED TO IDENTIFY LOST WORK WORTH AS MUCH AS $6.5 MILLION

Historians believe Chirst Mocked is a part of a large diptych from the year 1280.  There’s another scene in the National Gallery in London and another at the Frick in New York City.  All together, the scenes depict the passion of Christ and his crucifixion.  So if you’re interested, you can go bid on this little gem on October 27th at the Acteon auction house.  But as for the rest of us, I suggest we all go take a look at random art in our homes we take for granted. 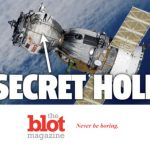 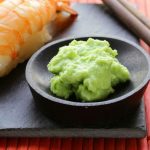