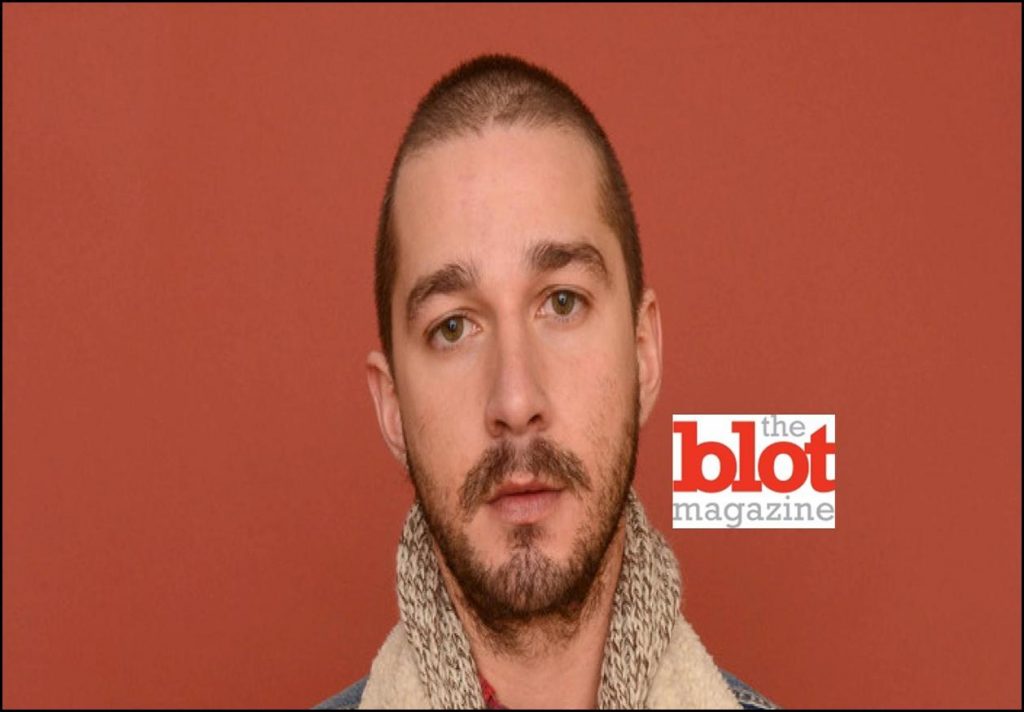 The story begins with Charlie’s mother dying, but she then appears in a vision telling Charlie to go to Bucharest. The grief-stricken Charlie does what she asks. From the moment he gets on the plane his life goes through a series of bizarre events that lead him to Gabi (Wood), a mysterious Romanian woman he instantly falls in love with. The trouble is, as director Bond put it, “Gabi is like playing with plutonium.”

“Charlie Countryman” is a dark, Tarantino-esque, twisted yet funny love story in the brutal underworld of Bucharest. TheBlot caught up with Bond in SoHo this week for an exclusive interview.

Dorri Olds: Shia LaBeouf has a reputation for being a bad boy. How was he to work with?

Fredrik Bond: Intense. He would do anything to get the right emotion. He’s so pitch-perfect, but with that comes a challenge. He’s a method actor and you have to work around it. We survived.

Everybody does it differently. I say Shy-ya-man. [Smiles]

Was it hard to get Shia to take his clothes off?

[Laughs] That was the easiest part of the movie. He is an amazing actor and really committed. He wants to push himself. He never wanted to make it comfortable and that was very challenging for me as a director. He would push, push, push to the limit and beyond, but in the end I really appreciated it.

I read that you researched for six months.

Do you mean for the naked scenes? [Laughs]

Shia said he tripped on acid for the drug scene.

[Feigns surprise] Really? I’ve never heard that. [Winks] We were worried about that drug scene looking real. Shia and I had a six-month conversation about, “How are we going to pull this off?” He’s not like other actors; he’s method and spends the nights preparing. He never goes to bed. He reads every single line, then comes in the morning saying things like, “This word can’t be here.” He gives everything, though, and you don’t want to mess with that. You just have to let him be in his zone. That was one of those nights. I came early to set and he’d been there all night [tripping] in the darkness. I didn’t care what he’d had to do beforehand to get ready. I just said, “Let’s shoot.”

Was Shia your first choice for Charlie?

Yes, he’d been wanting to do it. As intense as he is, I wouldn’t be surprised if he somehow sniffed out the script and read it the day after it was written. After five years of trying to get it made, he came to me and said, “I can’t stop thinking about this. Now is my window and I want to do it.” He had just worked with financiers for his movie “The Company You Keep” with Robert Redford. They loved him and wanted to work with him again, so we got the financing.

Why did Shia’s character fall so hard for such a cold woman?

He’s been isolated for five years taking care of his dying mother and hasn’t experienced life, lust or love, and he sees something in Gabi that he connects with on a spiritual level. Gabi is very hard and shut off from love. She has her dark past with ex-husband Nigel (Mikkelsen), but Charlie sees something that no one else sees. It’s not your conventional love story.

Does trying to save Gabi give his life meaning?

Yes. He always loved his mom even though she was a mess and never gave him any good advice. He was always thirsty, like a puppy for candy. So, when he couldn’t save her from dying he feels lost.

Do you believe that the mother really visited Charlie or was he hallucinating?

I think she definitely visited him. Anything that happens in here [points to his head] is as real as anything else.

Do you think Gabi was still in love with her ex-husband even though he was a monster?

Yeah. Gabi liked the darkness of Nigel, but she’s also intrigued by the naiveté and the force of nature that Charlie is.

Matt Drake’s original screenplay was written for Budapest. It’s a beautiful story based on his own wild Eastern Bloc version of the love story we have on the screen now. But, when I went to Budapest I saw it as too fixed up. I needed more of an underdog city. You feel the brutality in Bucharest and it felt like Gabi’s character — the same dark history and ravished quality.

How much did the script change over the course of filming?

It’s a love story, but the script had a dark edge to it. There were much, much darker things that were beginning to take away our empathy for Gabi and Charlie, so I calibrated to make it less gory and violent.

It’s still very gory, dark and violent. I love that.

Me too, but I felt in this mix you could go too far. I wanted all the elements to work like parts of the same dance.

The soundtrack is amazing. It takes on a whole narrative for the film. How did that come about?

Very early on Moby had been interested in doing the script. I had already worked with him on music videos. While we worked on the script, Moby set the ground rules for the music. When I started to see the musical landscape I decided on emotions for scenes. Matt’s script was vivid and wild, so it was important to use music to make transitions between the violence, humor and love story.

Was Bucharest a culture shock?

Yes. I came to Bucharest when it was 30 degrees minus Celsius. There’s a large population of homeless kids and dogs staying warm in the sewer systems. When we were ready to shoot, the flowers were blooming and out of the sewer came a new population of dogs and kids. It was incredible. It became a big inspiration for the movie.

We met a lot of the characters. The little man [dwarf] Marcel, and his dog Jumbo, would turn up every night. Shia would sit with him on the streets talking. Marcel spoke English because he’d had international clients when he’d been the most successful pimp. He’d fallen into addiction and began living under a bridge. I kept trying to think how I could use Marcel. We put him in the car crash scene.

What challenges did you face in Bucharest?

The Romanian dogs. Every time I went back to the hotel a pack of 10 stray dogs would follow me trying to bite me. Apart from that it’s an amazing, inspiring environment to work in.

As a first-time director of a feature film, was this your dream project?

Yes, totally. It reminded me of movies that inspired me as a kid like Scorsese’s “After Hours,” Tom Tykwer’s “Run Lola Run” and Danny Boyle’s “Trainspotting.” I live in Venice, Calif., where scripts are more formulaic. You have to read a lot to get to this kind of script, so I thought, “Yeah, this is the horse I want to bet on.”

I have one bigger and one smaller, and I’m trying to see which one I want to spend my next three or four years on. One is a love story and the other is coming of age.

“Charlie Countryman” is now playing in select theaters and On Demand. 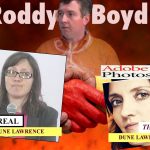