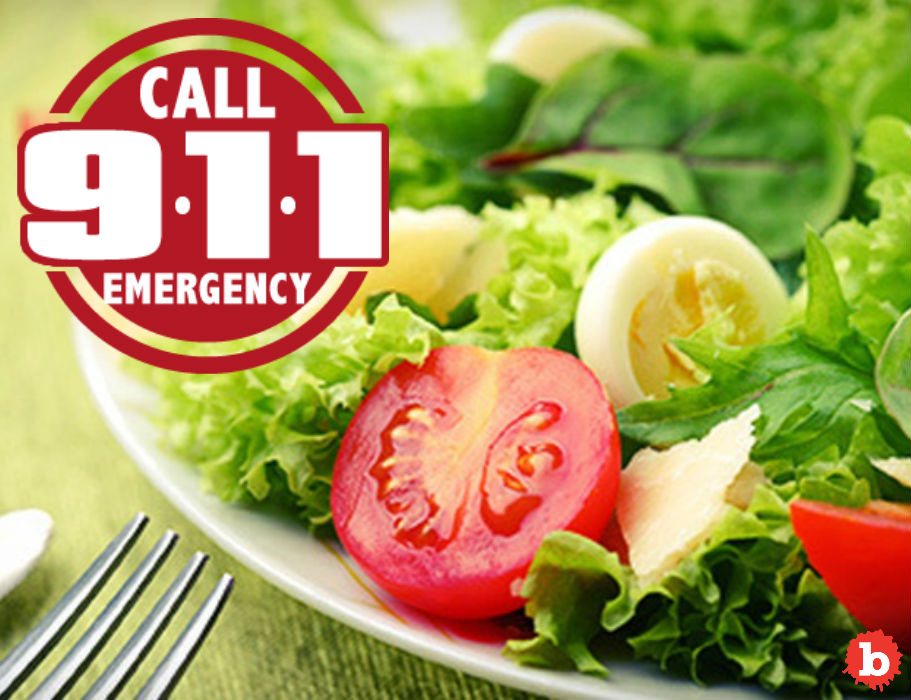 BOY REPORTS MOTHER TO POLICE BECAUSE FORCED TO EAT SALADS

Hey Canada?  What’s going on?  You’re nowhere near Florida!  This is a Florida kind of story!  Anyways, Halifax, Canada is on the map.  But not because of it’s isolated location, beautiful countryside or because it’s a stop for many cruise ships.  This time, Halifax is in the news because a 12 year-old boy reports his mother to the police.  Why?  Because she was beating him?  Locking him up tied with rope?  Nope.  Because his mother forced him to eat salads with dinner.  Halifax police were understandable upset as well as amused.

Read More: Do These 3 Things Before You Become a Mother!

BOY CALLS 911, TWICE, TO COMPLAIN ABOUT SALADS AND NOT MORE FRIED CHICKEN

From police reports, we now know that the complaint was that the boy didn’t like what was in the salad.  But the boy called 911 twice!  Dispatch was processing the first call when the boy called them again.  In the first call, the boy complained that his mom constantly forced him to eat salads as a side dish at every dinner.  He didn’t like how that reduced his fried chicken eating opportunities.  So maybe this boy should move to Florida after all?

Police first advised the child that salads are good for you and he should try eating them more (listen to your mother!).  The young man was reluctant, according to reports.  Police didn’t press charges or assess any fines for the frivolous use of the emergency line.  But they stressed that the parents should teach their child what 911 was for.  Not salad complaints!  Dallas Hutchinson, a local police official said, “This case has taken a great deal of attention, as well as bringing positive change in the discussion on this serious but trivial topic.”
So eat your salads, listen to your mother, and only call 911 if the salad attacks you.  And we don’t mean roughage! 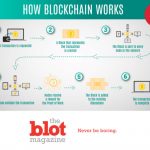 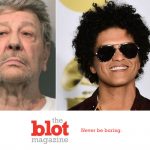