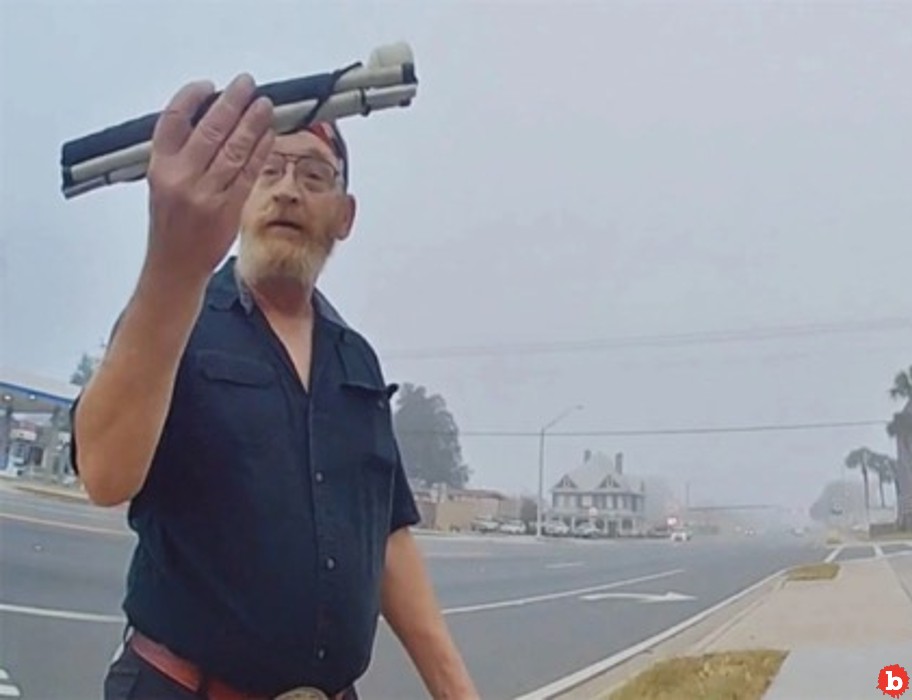 This week was a mid-term election week.  Rather, it still is an election week.  Usually, that means Florida is in the news for some kind of voting shenanigans lawsuits, or other political craziness.  Though I guess with their ambitious whore of a governor getting 60% of the vote, maybe Florida has already done its duty in the crazy news cycle.  But no!  Florida actually double earned its old Fark label for ridiculous news.  And it’s a doozy, indeed.  Police in Columbia County arrested one James Hodges.  Why?  They had stopped him for jaywalking and then “noticed” he was carrying a gun.  Except, well, these Florida police really arrested him for carrying his fold-up cane.  Hodges, of course, is blind.

FLORIDA COPS DIDN’T LIKE HIS ATTITUDE, SO ARRESTED BLIND MAN FOR RESISTING

So if you were thinking, this is the kind of thing that could easily have been avoided, you’d be right.  Every step of the way.  Over and over again, this could have been avoided easily.  When the police stopped the blind man Hodges, they asked him what was in his back pocket.  He tells them it’s his navigation aid.  Then he asks the police, “What’s the problem? Are you a tyrant?”  And one of the police says, yes, they are, and demands his name and DOB.  Hodges, you might already have guessed, refuses.  Things devolve from there, and after Hodges asks for their badge numbers, one of the cops says, “You know what, put him in jail for resisting.”

QUESTIONS REMAIN, AS ARREST OF BLIND MAN IS ON VIDEO, BUT WAS IT EDITED?

And so deputies Jayme Gohde and Sgt. Randy Harrison did just that.  They arrested a blind man!  Because they “thought” his fold-up cane, in his back pocket, was a silver pistol.  Golly, that sure was impossible to get a better understanding of.  But really, this was (AGAIN!) just about authority.  Not serving and protecting.  Even if Hodges wasn’t polite, or even taciturn when it comes to dealing with police, their job was to make sure this blind man crossed the street safely.  These two idiots with badges have already been suspended.  And the local Sheriff has already apologized.  But there’s more, of course.  All of this is on video.  The police released it.

But they won’t say if they edited it.  That’s not good.  And they won’t release more of it to show what happened before what’s described here.  In other words, the police released a section of the footage, maybe edited it, to make it look as good as possible for the two suspended idiots with badges.  Because they arrested a blind man. 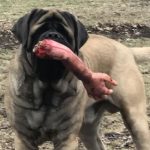 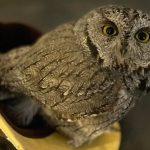