Read More: 9-Year-Old Snakebit With Medical Bills After Getting Bit By Snake

So there are two different species of Florida water snakes getting it on in nature’s most slithery orgy.  They are the banded water snake and the brown water snake.  Both live in Florida’s wetlands.  But you can find them as far north as Virginia.  They eat fish, frogs and other small water creatures.  They hang out getting sun on the shore or hang, dangling from trees.  But once a year, they come out in an insane display of parks and recreation cruising that can only be a sight to behold.  Or, well, to avoid at all costs.  Otherwise, you might be engaging in coilus interruptussssss. 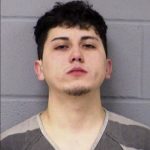 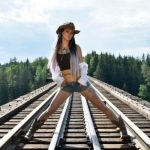