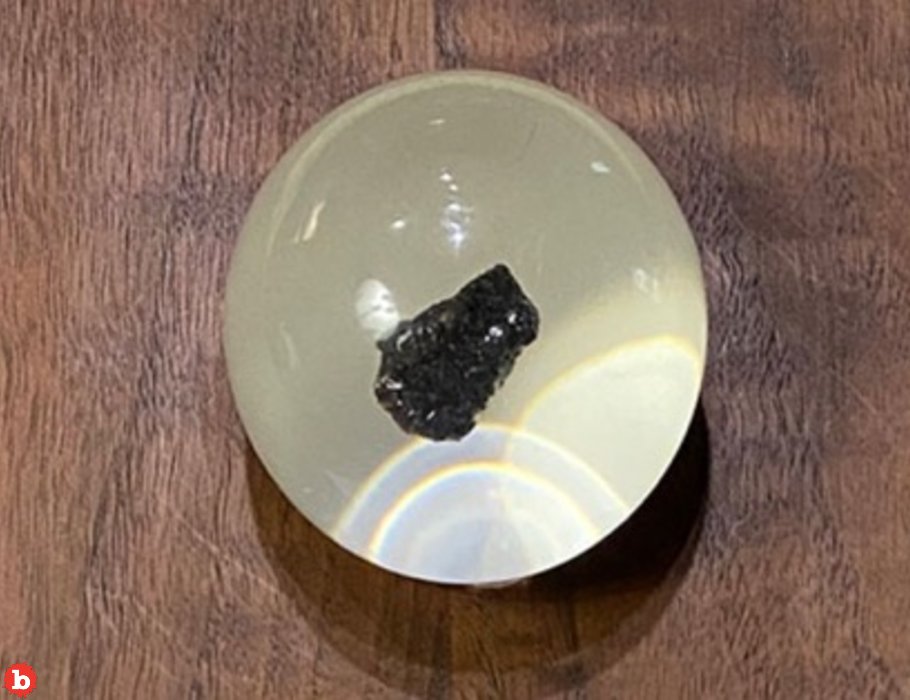 Virtually every weekend, I drive by multiple yard and garage sales near where I live.  And every single time, I want to stop and look around to find that hidden gem.  I suppose it’s from growing up with a Great Depression era grandmother who relished doing that every Saturday afternoon.  But I haven’t really done that in years, even though it still seems like a fun way to waste time.  Well, and the odd dollar or two.  But a Florida man made a major score at a garage sale he didn’t resist.  He just recently discovered a wooden plaque he bought years ago had a piece of moon rock mounted to it.  And not just any moon rock, but the last, long-lost Louisiana Moon Rock.

So what is this long-lost Louisiana Moon Rock?  Well, years ago after the Apollo moon landings in 1972, the White House sent samples of moon rocks to all 50 US states as well as several countries to commemorate the accomplishment.  They encased all of them in acrylic and mounted them on wooden plaques.  Many of the US states’ moon rocks got lost over the years but all but one got tracked down.  All but the one for the state of Louisiana, of course.  And sometime over the last 15 years an anonymous man in Florida bought a plaque at a garage sale, not knowing till now just exactly what he had!  A piece of the Moon.

And even better?  The man lives near Cape Canaveral itself.  He bought this and other plaques which he would use to have made into grips for his Colt guns!  And just recently he actually read the inscription on the plaque and realized this one was a little different.  After looking it up online, he discovered this was the long-lost Louisiana moon rock.  So being a good American (in Florida!) he reached out to the Louisiana Governor’s Office to let them know.  They referred him in turn to the Louisiana State Museum.  Oddly, the museum asked him to send this to them in the mail!

Fortunately, the man and good American demurred, and drove the rock there himself to hand deliver this amazing piece of American space exploration. 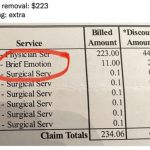 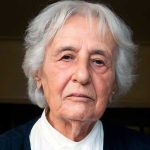