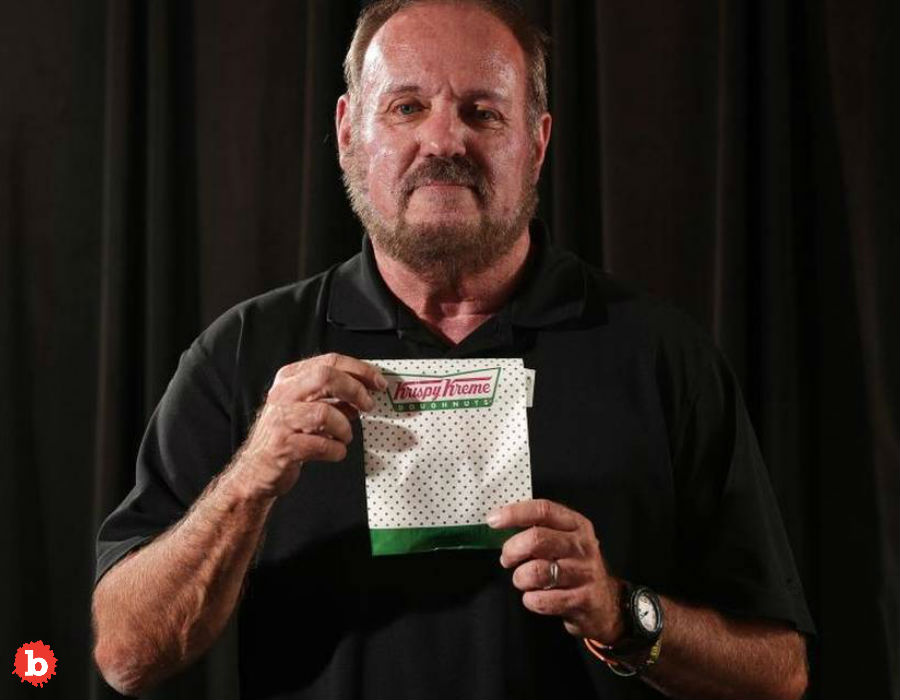 FLORIDA MAN HAS DONUT GLAZE IN HIS CAR IN 2015, POLICE ARREST HIM FOR CRYSTAL METH

So I’m not sure how I missed this story back in 2015.  Can you believe that was five years ago already?  But there’s a Florida man, Daniel Rushing, who had a pretty bad time of it five years ago.  Why?  A Florida cop pulled Rushing over for speeding over the limit.  You know how that can go.  Sideways, and not like wine.  Regardless, the cop pulled him for speeding and did the regular due diligence.  But this time, maybe it was undue diligence?  The cop decided to search rushing’s car.  Ok, whatever, right?  But he found some crystals on the floorboard.  Ok, still whatever.  But then, the field test kit thought they were crystal meth.  But they were just donut glaze!  And the worst part?  Rushing still has a criminal record…

No, really.  But here’s the thing.  Rushing has never even smoked a damn cigarette in his life.  So forget about crystal meth.  But being square is no defense against an ardent cop who doesn’t know how to use a field test kit.  No sir, not at all.  So what were these suspicious crystals on the floorboard of Rushing’s car?  Donut glaze from a Krispy Kreme donut.  Well, maybe more than one donut, to be fair.  But today, people know Rushing as one of two things.  “The Krispy Kreme guy” or…. “Mr. Meth.”  But Rushing does at least admit that Krispy Kreme glazed donuts are just as “addictive as cocaine.”

UNTRAINED COP RESULTED IN MONETARY AWARD, BUT DONUT EATER STILL HAS A RECORD FOR METH ARREST

So what now?  Well, Rushing is doing interviews now about what happened.  Why?  Well, because of that pesky arrest record that authorities have still not cleared.  Really.  The city of Orlando totally admitted that this cop never received training in how to use the field test kit.  So they also awarded Rushing $37,500 as a result.  But clear his name?  Not so much of a priority, it seems.  Maybe another award is gonna be due shortly.  It’s enough to make you want to drown your sorrows in a tasty little glazed donut.  But not in the car! 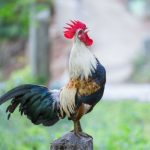