You know when you keeping thinking about certain movies you’ve seen? That happens to me all the time. Here is a list of five films that have stuck in my craw from this year’s Tribeca Film Festival. Three are feature films and the other two are documentaries. If you’re wondering what made these movies stand out keep reading.

Watch the “Anesthesia” cast on stage at Tribeca Film Festival:

Watch this funny clip from “Grandma”: 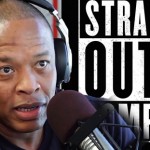 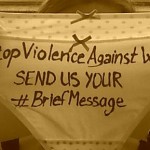