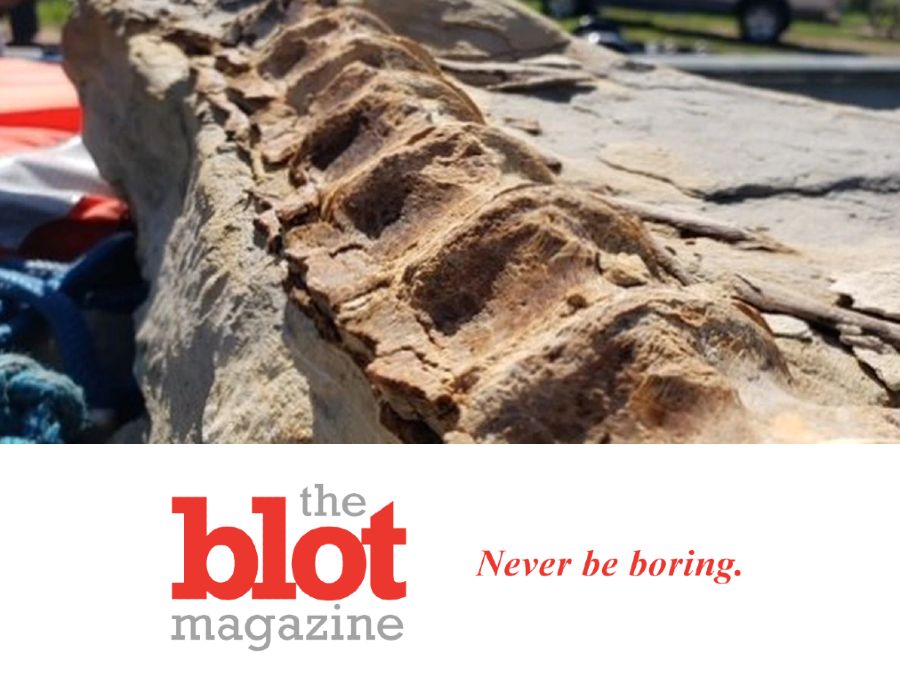 Fishing is always a peaceful practice, except when it’s exciting.  Sure, if you’re casting in a mountain lake, it’s likely to be only peaceful.  Those lake trout don’t hit the lure too hard.  On the other hand, sailfish hit really hard and leave you gasping for air for hours.  But one fisherman competing in a tournament made the catch of a lifetime.  His name is Andy Moore and somehow, he didn’t win the contest despite making a record catch.  He was doing his tournament fishing in South Dakota when he thought his line got caught on a rock.  That’s usually a real hassle that kills fishing time.  But no, it wasn’t a rock, it was a 90 million year old fossil!

FISHING TOURNAMENTS ARE COMPETITIVE, AND HE THOUGHT HE WAS CAUGHT ON JUST A ROCK

At  first, Andy just thought it was just another fishing inconvenience that makes you want to take up golf.  But when he got to the rock his line was caught on, he thought, “Oh, wow! That’s kind of cool.”  Because the rock had part of a skeleton embedded in it.  Andy just thought it was a large catfish or deer skeleton.  But his spidey sense said to take a picture for some reason.  He posted said pics online and they quickly caught the attention of folks who actually knew what it was.  Not a skeleton, but a fossil!  Not the usual catch of the day, even at a fishing tournament.

HE MAY HAVE LOST THE FISHING TOURNAMENT, BUT MADE A CATCH OF A MILLION LIFETIMES

And some of those folks reached out to tell Andy about his major find.  One called and said, “Dude, do you realize what you have there?”  Well, he didn’t until they told him!  So Andy then sent one of the images to the Army Corps of Engineers, as they control the river bed and are responsible for it.  They then sent it to a retired geologist, who with Andy used the location data from the pictures for precise GPS coordinates to find the site again.  Then it was a quick assessment for the geologist to identify the fossil as a 90 million year old bulldog fish.  Once safely removed from the site, the fossil will be on display at the Lewis and Clark visitor Center in Nebraska.

I guess you have to catch a live fish to win a fishing tournament? 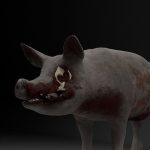 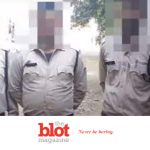