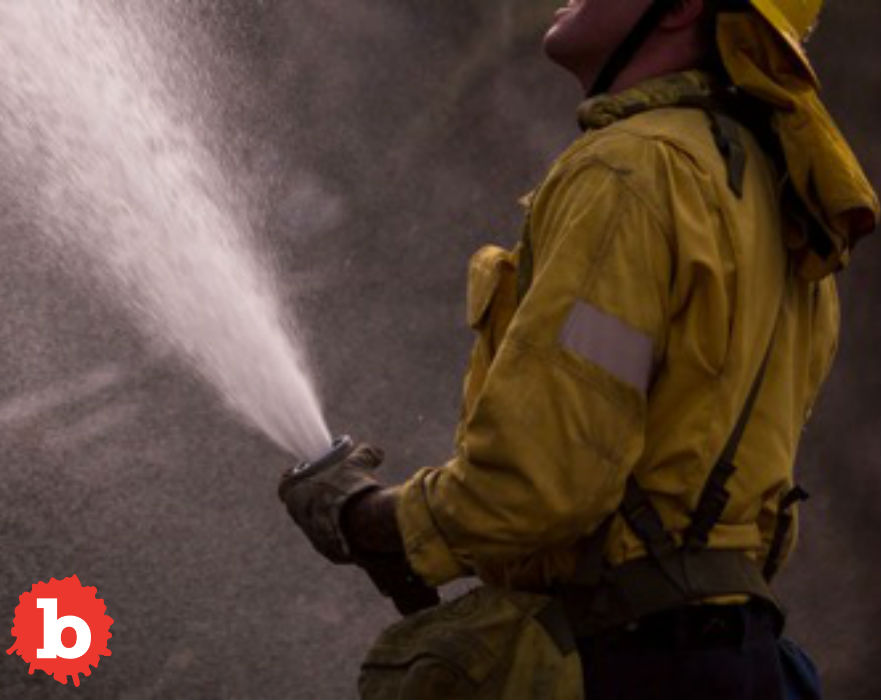 AKRON WILL NEVER BE THE SAME, PLEASE DON’T SAVE ME WITH MOUTH TO MOUTH

So it starts with a woman working out eau natural in the basement gym.  Akron’s mayor and its fire chief released a joint statement, saying that they were investigating the allegations about the “creation of pornographic content displayed online—some of which is alleged to have taken place on City property.”