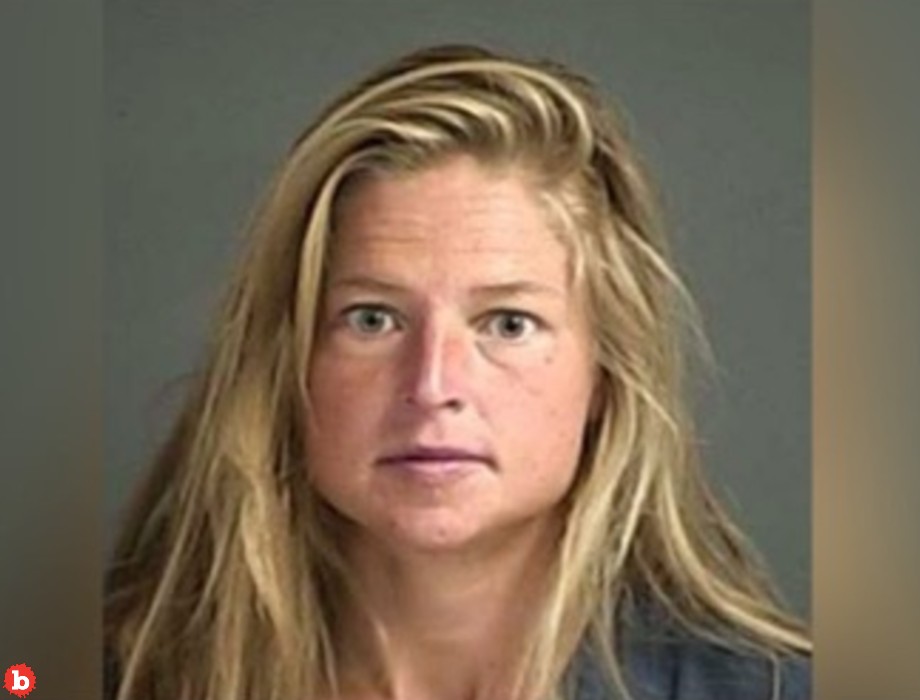 So this is one of those stories that doesn’t make any sense even after you have the basic facts.  You may remember that there was another devastating fire in California, in Shasta County, about a week ago.  The fire burned over 7,000 acres of land and pretty much everything on it, forcing hundreds of people to evacuate for safety.  And we now know who started the fire, and why.  And the reason leaves a lot to desire, and that’s saying something.  Her name is Alexandra Souverneva, and the 30-year-old was boiling bear urine to drink when she started the fire.

AFTER TRESPASSING ON HIKE NORTH TO CANADA, SHE GOT THIRSTY AND TRIED TO FILTER BEAR URINE

Those are the facts and I keep expecting there to be something else to learn that will have this make any sense.  But I’ll be waiting for some time, I expect.  Like infinity.  So the extra details don’t make Alexandra look any better, and that is also saying something.  She was hiking in Northern California to Canada when people saw her in the Mountain Gate Community.  Quarry employees there told her she couldn’t be there, but she ignored them and kept right on hiking.  She got thirsty and found a puddle of water that turned out to be bear urine in a dry creek bed.  So she tried to filter the water with a tea bag.

Related: Smart Toilets Can Identify Your Unique Analprint, Scared Yet?

That, obviously, didn’t work.  So she tried to make a fire to boil the water.  She  told authorities it was too wet and she gave up.  So she drank the water, aka bear urine, anyway and walked on.  Later, when police arrested her, they found she had CO2 cartridges, a cigarette lighter and a “white item containing a green leafy substance.”  It will be interesting to find out what that turns out to be.  The graduate of  Caltech lists her occupation on LinkedIn as a “Shaman.”  We’ll see if the bear urine drinker and fire starter’s listing remains the same after she gets out of jail.  She faces 9 years behind bars for being such criminally stupid idiot. 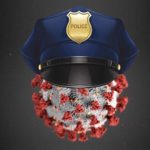 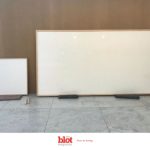