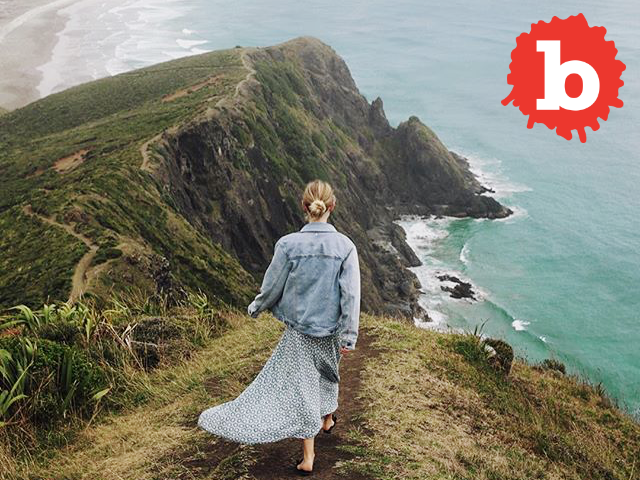 Okay, first off, this sounds like a brilliant idea.  But it’s not without some controversy.  The German-American entrepreneur Kristina Roth has driven the project forward and it’s finally realized.  An island off the coast of Raasepori in southern Finland will be a functional women only resort that officially opens on June 23rd.  It’s advertised as an all-inclusive (except for men!), testosterone free luxury resort.  The Supershe Island Resort is expected to serve up to ten women in four separate cabins.  But the business concept is not without some controversy.

Related: Women Marry Trees Instead of Men, Why???

SUPERSHE UNDER INVESTIGATION FOR ILLEGAL DISCRIMINATION AGAINST MEN

There is an ongoing investigation in the Finnish equality’s ombudsman’s office to determine if this women’s only business is illegal discrimination.  Yet the island luxury resort for women is opening as planned.  But there were rumors flying that Roth had abandoned the project.  She dispelled those in a recent interview, saying that the resort will open as planned.  But Roth did admit that she is abandoning all other business projects in Finland.  She said it’s just been too frustrating  being an entrepreneur in a “negative country that sucks energy and money.  My experience as an outsider and investor in this beautiful country led me to reconsider future plans.  I’ve wasted millions of euros on your country. I had planned to make future investments in the Finnish archipelago and Lapland, but at this rate it’s not happening.”

Roth’s idea of the island is that men distract women.  The solution?  No men.  The idea of the Supershe island is to let women focus on themselves without the distraction.  So there’s some irony Roth came to Finland because of a relationship with a man.  Plus, it was his parents who gave her the heads up that there was an island for sale.  But the man-free resort will come with a price, to the tune of several thousand euros.  And that’s the base price!  But the coastal area is hopeful for the exposure and looks forward to the attention.

SUPERSHE A BEACON, LOVELY IDEA FOR MEN TO VISIT, BUT NEVER GONNA HAPPEN

I for one, would love to crash the party any given week.  But that’s not the island resort’s business model.  It’s the pure adolescent dream that any man would have.  Age doesn’t seen to be a factor for us.  But maybe that’s why this island exists.  I for one will just have to think of this as too long of a cold swim.  But now, at least, women have an island retreat to go to.  Hopefully, Supershe will be what women want it to be.  Men certainly have plenty of private clubs the world over.  Now it’s time for women to have the same in Finland. 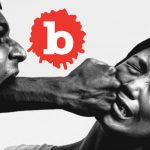