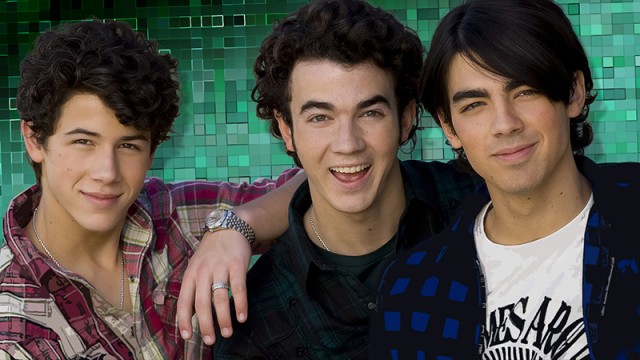 Today in 2007 news: The Jonas Brothers — purveyors of pop music and paying people to show up to events for the last several years — have broken the f*ck up. The world mourns.

What are we going to do without the Jonas Brothers, you may be asking? Well, dear reader of this fine publication, we simply ask that you try to remember a time before the Jonas Brothers existed, and try to get back both mentally and physically to that place, so that you may become a whole person again. Yes, it may be hard to imagine a world without Nick, Joe, and Other One, but we are going to try as a populace to heal.

Famous for such songs as (remember to Wikipedia three songs later), the Jonas Brothers rose to national superstardom in the mid 2000s. They rose to such prominence on the back of regular appearances on the Disney Channel, which is basically a funnel that sh*t is crammed into for people too young to know what’s going on, became more famous because of (reasons), and now they’ve spent the last several years simply showing up to places and being photographed there, all the while perpetuating the Great American Myth that yes, you, too, can become famous simply by showing up, and that it shall be served unto you on a silver platter replete with a solid silver coke-nozzle infused with the tears of children. Have you ever done blow with Mickey Mouse? Chances are these three bros have (Nick, Joe, and Other One). That alone should begin the process of societal deification for these Bros Jonas.

Let’s see. What else. I can’t even find anything they’ve done that’s been interesting. They’ve spent the last five years or so just banging models as if the aforementioned models were cheap, dime-store drum sets. That’s literally all they’ve been doing. Maybe they played a show or two in between, but given the nature of their musicality their shows have the same clockwork bullsh*ttyness (that’s totally a word) of a bored airport where all the planes are mediocre songs. Analogy? Analogy.

So at the tender ages of 24, 25 and 21, the three brothers are F*CKING RETIRING WITH MILLIONS OF DOLLARS IN THE BANK and I, this blogger right here, had to pool together quarters to get coffee this morning. F*ck you, Nick, Joe and Thingy. Nepotistic a**holes, the lot of you.

Anyway. They broke up. There was a statement on their website, or something, I can’t really be bothered to find it. Maybe you can, if you can be bothered. Did you know they were still a band? I didn’t either. Whatever. I’m going to start drinking. It’s noon. Life is a neverending carnival of pain and suffering unless you’re a Jonas, in which case you’re slamming models like some sort of pog champion. F*ck. 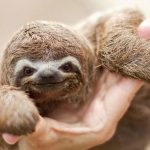 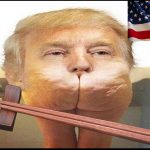