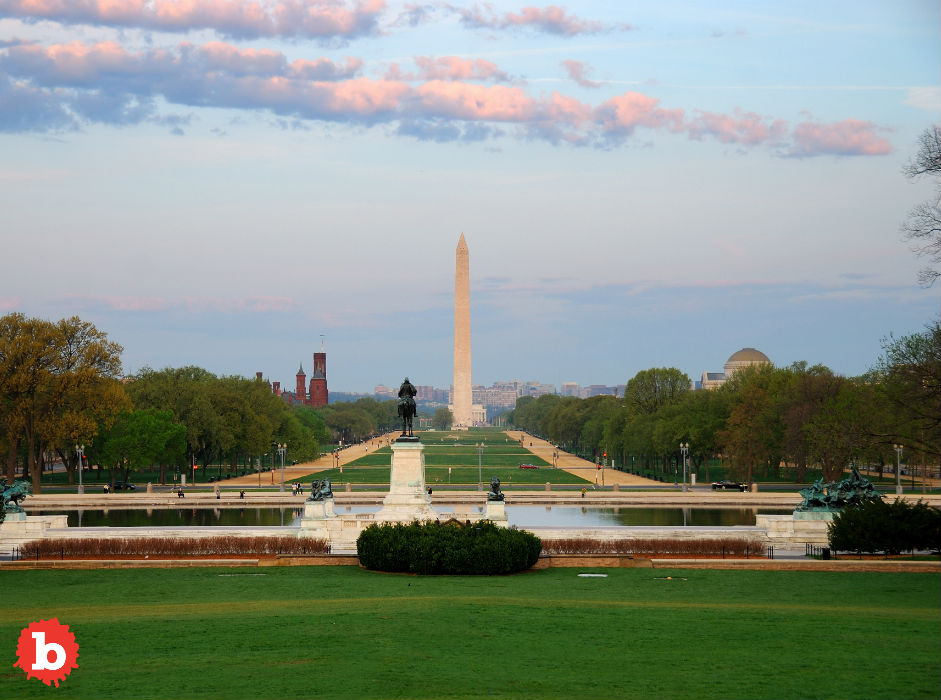 Sometimes things are too close to home.  But sometimes that’s literally true.  I’ve spent time in this area and I’ve seen this guy around.  His name is Paul Rosenfeld and he lives in Tappan, New York.  That’s just north of New York City on the other side of the Hudson River.  The 56-year-old Rosenfeld had built a 200lb bomb.  He planned on blowing it up, along with himself, on Election Day at the National Mall in Washington, DC.  Can you say scary?

Very scary, indeed.  So it seems that Rosenfeld had some pretty “out there” political beliefs.  But I’m sure he never considered himself a terrorist, right?  So perhaps he never considered that his goal was to be a suicide bomber.  But when you see a picture of someone you’ve been near with the caption FBI APPREHEND along with SUICIDE BOMB, you pay attention.  I am.

200LB BOMB WAS FOR SUICIDE STATEMENT IN DC ON ELECTION DAY

Authorities said his suicide bomb plan was to get some attention for his “radical political beliefs.”  The US Attorney for the Southern District of New York is Geoffrey Berman.  He said, “As alleged, Paul M. Rosenfeld concocted a twisted plan to draw attention to his political ideology by killing himself on the National Mall in Washington, D.C. risking harm to many others in the process.  Rosenfeld’s alleged plan for an Election Day detonation cut against our democratic principles.”  Rosenfeld had sent some letters and texts to someone in Pennsylvania.  They detailed his plans to build a 200lb bomb and blow it up at the National Mall on Election Day.

Why Did I Let a Friend of Mine Commit Suicide…

So it seems that Rosenfeld believes in “sortition,” which means he wants there to be a random selection of officials in the US government.  That’s totally contrary to the idea of elections.  But that’s why he made his strategic plans for the nation’s capital on Election Day itself.  So authorities say he purchased a large amount of black powder online in his basement.  But they also say that he had already created and tested other, smaller bombs in preparation.

Authorities have charged him with one count of unlawfully manufacturing a destructive device, and one count of interstate transportation and receipt of an explosive.  The two charges could put Rosenfeld behind bars for 20 years.  We clearly need to apprehend that these threats at home are very real. 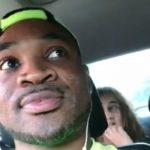