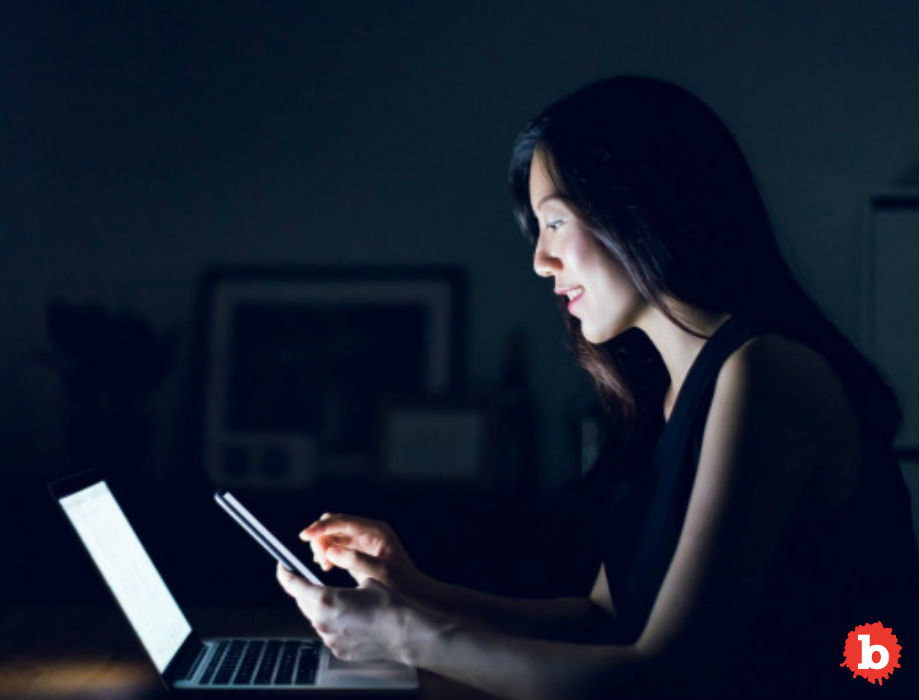 IT’S NOT YOUR FAULT YOU’RE A NIGHT OWL

Society likes to praise early-risers, but those of us who identify as “night owls” aren’t doing it on purpose, we are just made this way. It’s not your fault you’re a night owl.  People like to say that you have a sleep problem if you naturally go to bed late and, therefore, need to wake up late too. Our morning-people friends think we are lazy or that we don’t want to work hard. Society constantly makes us feel bad about ourselves by closing bars at 2am and starting work at 8am. But it’s not us who have the problem. It’s everyone else. I only have a sleeping problem because society gave me one. I sleep fine, I just do it on a different cycle than you do.

Read More: We Live in a Tattooed Nation

It’s super easy to internalize failure, especially when everything around you is based on a certain cycle, a certain clock. But the reality of being a night owl is that our DNA is different. We are literally wired to have a certain sleep cycle, and for some of us that means going to sleep later and waking up later too. I want to work hard, I want to feel good, but I can’t do that if I don’t get enough sleep.

MAYBE SOCIETY SHOULD BE SPLIT INTO TWO SLEEP CYCLES

It makes total sense that you don’t want everyone to fall asleep at the same time. Some jobs need to be done at night. The problem is that current society wants everyone to be uniform.  Instead we should recognize the possible bonuses to certain people loving staying up later.

Could Birth Control for Babies Save the Country?

SOME NEW COMPANIES OFFER WORK SCHEDS FOR NIGHT OWLS TOO

In my perfect society work gets done, but in your time schedule. A lot of startups have started doing this already, recognizing that they want their workers fresh and happy, not exhausted and angry all the time. Hopefully more of the world will start following suit. But until then, I will continue to have a “sleeping problem.”