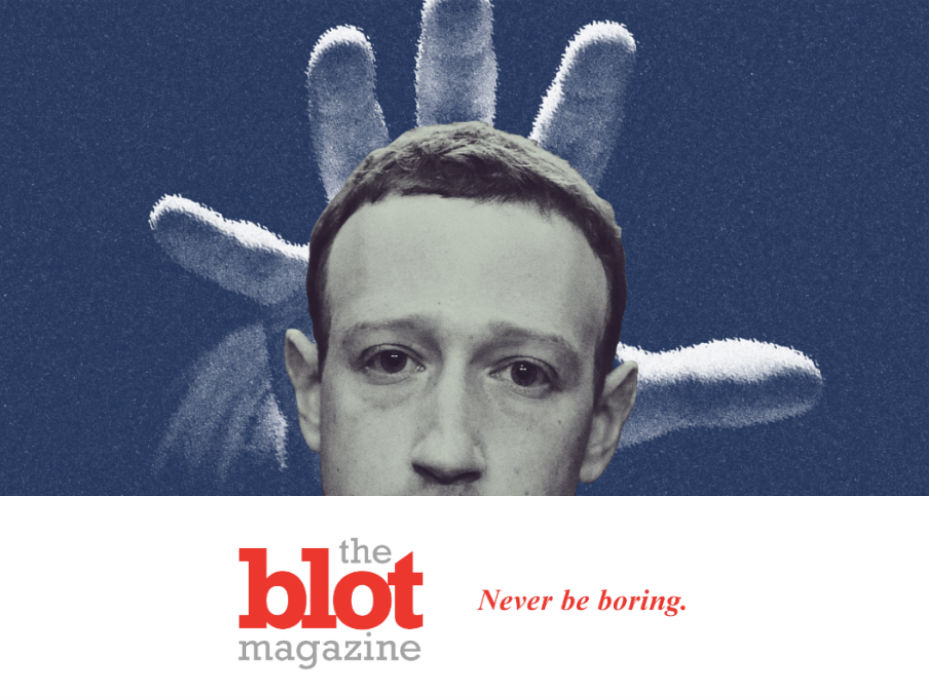 68% IS A LARGE MAJORITY OF FACEBOOK INVESTORS, AND THEY WANT TO FIRE MARK ZUCKERBERG

Ah, if only Democracy really worked in large corporations.  So sure, shareholder do get a bit of a say.  But most large corporations are run by their boards of directors and the people at the top, like Mark Zuckerberg at Facebook.  And yes, I know that a lot of people want to fire Zuckerberg from Facebook.  He may be one of the single most damaging people to governments and people across the entire globe.  Every single year, ordinary investors in Facebook vote to fire him from the company.  Just last year, 51% voted to fire him.  But this year, the number got a lot larger.  So when Facebook released their mandatory earnings disclosures, we found out that 68% voted to fire him this year.

Facebook is now about scandals and profit, more than anything else.  I’d need more than 30 paragraphs just to outline the privacy scandals!  But there’s so much more.  Misinformation; just ask Nancy Pelosi for the latest example.  And what about propaganda, I mean, advertising?  There wouldn’t be a President Trump without Facebook, let’s just be real.  But this year’s 68% who want to fire Zuckerberg represent more than $3 billion in investments.  That’s a lot of people and a lot of money.

So why do these votes not matter at all, beyond everyone going, “yes, please?”  Well, people like Rupert Murdoch and the early Google reps set the stage for investor rules and power.  So even though Zuckerberg has a minority stake in Facebook’s shares, he still has total voting control over the company’s decisions.  And yes, that includes decisions like…. firing himself.  But that also explains why ALL of these Facebook scandals all belong to the big Zuckerberg himself.  So when people talk about having the government break up Facebook, this is why.  Stay tuned. 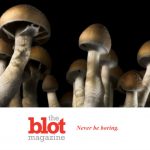 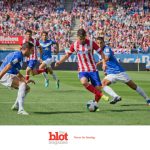