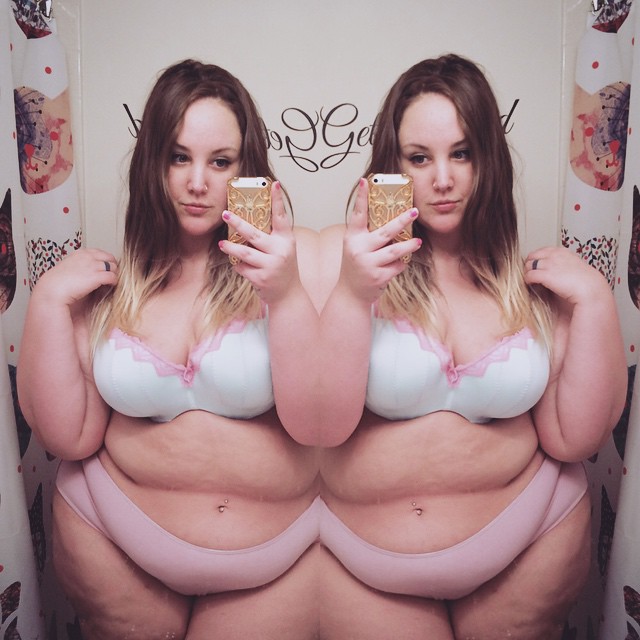 If you have noticed this trend, then this is for you. This is Facebook for cynics.

Aside from the whole “we created a database for the government to track everything we do” thing, Facebook makes people really annoying. You may see someone who you haven’t spoken to since that one day in high school where you two stood on the lunch line and mentioned, in passing, how bad the food is. That guy or girl comes up to you like your long lost dad/mom/dog/I could care less, but they act way more friendly than you two ever were. Booze is probably involved, but still, who the f*ck are you and how did you find me?

This is the main problem with Facebook: it keeps you connected to the people that you never had any relationship with. You sat behind me in chemistry, whoop-dee-f*cking-doo.

Facebook is great because you can kind of kick up an old friendship by messaging the person. I say that is great, but it’s even better to take the virtual friendship and make it tangible. Go meet up and hang out. Don’t just correspond with one another.

The public views Facebook as some sort of constant way to interact with one another; I suppose most have forgotten about reality.

The largest problem with my own Facebook criteria is that I defriend people while still being a very open person. I would talk to nearly anyone in person, but my patience for someone who is pandering on my News Feed is minuscule, and it’s reflected in my dwindling number of friends on the big book of faces.

Let me take a minute to explain the long and short procedure.

Phase One: You have made it clear through various posts that most of your thoughts are, in fact, not thought out. You rant or ramble. You have been removed from my News Feed. I have barely taken action.

Phase Two: Although you are not in my Feed, you have found your way into my status, picture, etc. This is considered a breach in my system, and the menace must be removed.

As I open Facebook each morning, I look to the top right corner of the window.

I see that there are a few birthdays today.

I notice a name that I am unfamiliar with.

Most people upon hearing that must think that it’s crazy and rude to do such a thing. You are probably right, but I don’t see the point of keeping in touch with people who I never wanted to talk to in the first place. I’m not an introvert, I don’t stand in the corner at parties, I don’t enjoy silence over a good conversation. I just realize that if the best I can give you on your birthday is a weak-ass Facebook “happy birthday,” well then what the f*ck is the point of being “friends” on Facebook?

If that upsets you, oh well.

Don’t you know that you shouldn’t take Facebook seriously? Nobody makes it out alive! 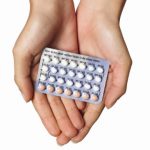 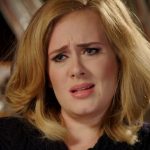